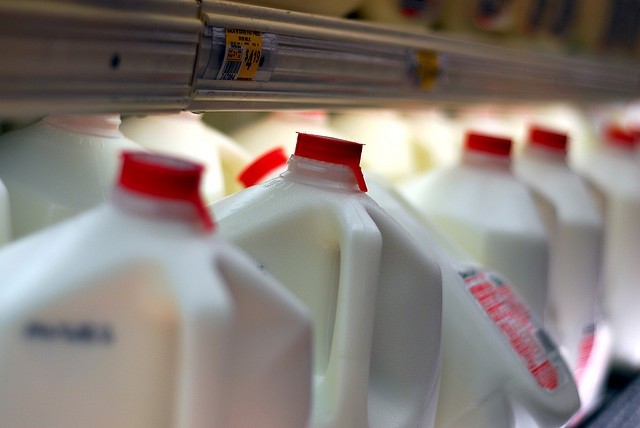 UK: the dairy industry reduces the water consumption in the productive process

The necessity to reduce the consumpotion of water ressources which are used in several industrial sector is increasing more and more worldwide. Good news in this field are coming from UK, especially concerning the dairy sector. In this industry progresses have been done regarding the use of water resources during the productive process. The last report about the subject shows how british dairy industries are becoming increasingly efficient when using water resources: they have, in fact, reduced the use of water of 13% since 2008.

The Food and Drink Manufacturing Water Use Report explains that the reduction in water consumption amount to 0,2 cubic meters for each tonne of product, which is the relation used to describe the intensity of water exploitation. The saving come mainly from the use of more efficient cleaning systems, a better recognition of leaks and the prevention of waste as well as the awareness of the employees and the arrival of new technological processes, such as the reverse osmosis.

“This is a significant outcome for dairy companies if we consider that the production had a 15% increase, compared to the period of time used as benchmark in the report”, is the comment of Judith Bryans, Chied Executive of Dairy UK. “This progress shows the interest of the dairy industry in reducing its water consumption and achiving the goals of water reduction defined in the Dairy Roadmap”, says Bryans.

END_OF_DOCUMENT_TOKEN_TO_BE_REPLACED 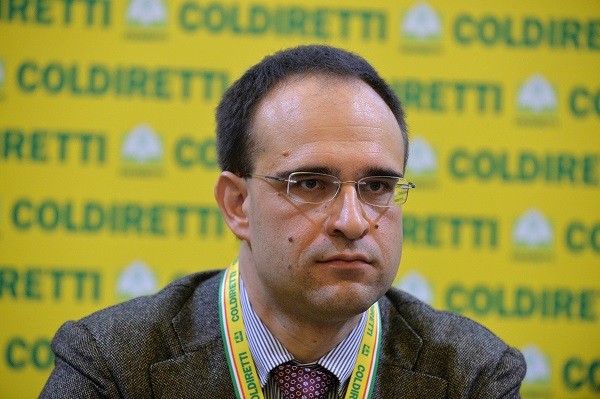 It could be called “Food Mafia”, borrowing the famous expression used for the criminal happenings in Rome: Capital Mafia. In fact, the criminal business connected to the food industry is estimated to amount to 15,4 billions. This money is, then, invested in Italy and abroad in clear, but also dirty, operations in this industry, such as big supply chains, restaurants, agritourisms and also illegal import-export activities. Other illegal activities are, i.e., the miappropriation of products of certified origin, undercover slaughter, animal exploitation and doping in horse racing, recycling: these are the favourite sectors for laundering money in this field. These activities are runned without any respect for consumers and environment. In order to have a clearer idea of the phenomenon, the president of Coldiretti Roberto Moncalvo showed new data during the international meeting “Fighting food crime – enforcing food safety” at the Auditorium of the Italian Pavilion Expo Milan 2015.

“Not only the organised crime seized the food industry and its revenues, mining competition and the legal free market, but also - says Moncalvo - it threats the quality and the safety of products and seriously damages  the image of italian products and the made in Italy label, according to the foodmafia report by Coldiretti/Eurispes”.

As we know, Italy run very severe controls in the field of food safety and hygiene, which makes this country one of the most rigorous country in the world. In order to keep and improve this attitude, Coldiretti promoted a Monitor on Food Criminality and on the food system, leaded by the magistrate Giancarlo Caselli, who is also the head of the Scientific Commitee of the Foundation “born to spread knowledge and awareness on the italian food heritage, with as goal to create a coordinated and widespread control system, aimed to reveal illegal behaviours”.

The Mafias like Cosa Nostra, Camorra and Ndrangheta manage their illegal activities everywhere, in Spain, especially in the restaurants field, in UK where the Camorra invested in pubs and restaurants. Then in Germany, where the Ndrangheta controls illegal activities in cities like Gerdern, Oberhausen and Duisburg. Even in the Est Europe, for example in Albania, which is, for geographical reasons a breeding ground for the Sacra Corona Unita. This last has a important business in the restaurants sector; in Romania, the Camorra manages illegal activities linked to agricolture and fishing, especially in the Black Sea.
“Food crime needs to be fought with transparency, especially in a sector such as the food farmin. In a difficult moment for economy we must bring into the market this net value and effect national laws and european law which oblige producers to make clear the origin of the products. However, transparency is also necessary as long as commercial flows are concerned, e.i. making clear the name of companies that import first material from abroad”, says Moncalvo.