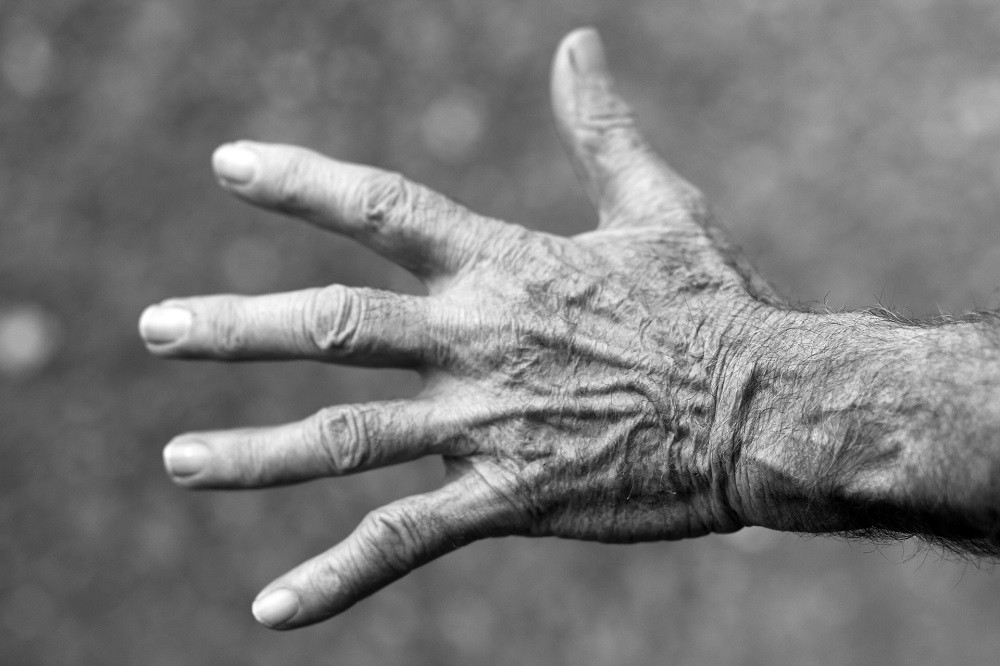 Sardinia is a land of centenarians, or at least would appear to be according to findings made in recent years by top scientists such as those from Indiana University and the local University of Sassari. The epicentre of the island’s longevity is located around Ogliastra and part of Barbagia and, together with other areas in the world, is one of the five ‘blue zones’ on the planet. The others consist of Okinawa (Japan), the Loma Linda Adventists (California, USA), Nicoya (Costa Rica), and Ikaria (Greece).

What do these places, which are so far apart, have in common? The answer is a healthy lifestyle, i.e. no stress, strong human relationships, a sense of community and a balanced diet. Regarding the latter point, Sardinia is different from the other zones in that the local diet is not entirely semi-vegetarian; in fact the secret of its longevity may lie in the consumption of cheeses and mutton.

Find out more through the AKeA project

The AKeA project, an acronym for “A Kent’Annos” (a common greeting used throughout Sardinia to wish someone a long life exceeding a hundred years) and headed by Luca Deiana, a molecular biologist at the University of Sassari, has examined the phenomenon by focusing on the local diet, which is based on self-production and contains almost three times as much antioxidants, flavonoids and polyphenols as average diets.

According to Deiana, sheep milk from free-range farms contains a very particular Bacillus species resistant to gastric acid which stays active and continues to produce substances that help keep cholesterol under control. Omega 3 and other protective fats can also be found naturally in significant quantities in Sardinian homemade products.

Sardinia is a special case

Although it is right to consider genetics as playing a major role in longevity, it cannot be denied that the longevity of Sardinians can also be attributed to the treasures of their land.

Here is an interesting fact to conclude with. Amongst the islanders the female/male ratio is 2:1 and arrives at almost 1:1 in central regions, which is significantly lower than in other geographical areas. One need only think that the percentage of male centenarians in Sardinia is three times that of Denmark. This is precisely what makes Sardinia, the island of centenarians, stand out even more from the rest of the world.