Home/Sardinia: in Macomer the icecream is made with sheep milk 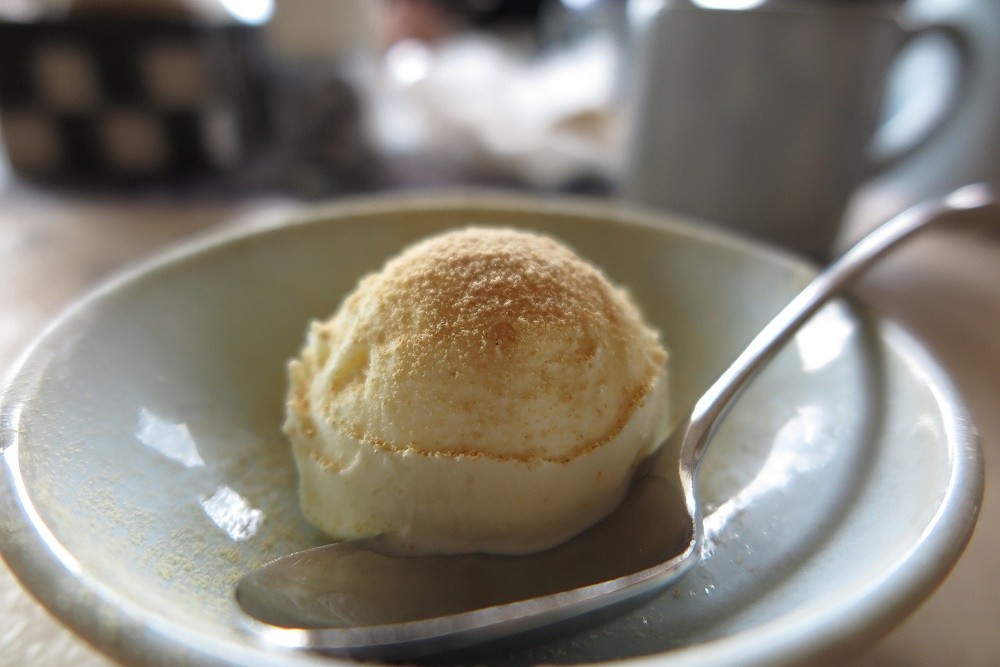 Sardinia: in Macomer the icecream is made with sheep milk

While Italy is the native country of icecream, Sardinia is the homeland of sheep milk. From this simple, double consideration was born the idea of an icrecream made with sheep milk. This new invention comes from Macomer (NU), where two “creative” patry makers, Maurizio Cossu, from the bakery Tesi and Giandomenico Cugusi, owner of the bakery Garida, in collaboration with the Gal (Groups of local actions) Marghine. The inventors of the new receipt decided to create four different flavours, gioddu, seada, fiordilatte and cannolo, which common feature is obviouslym the sheep milk from the natural grazing lands in the Marghine area. The milk used has a strong taste, very much appriciated by the icrecream lovers. Small cups, cones and ice cakes became a sudden success. Since the presentation, that took place last summer in the stand of the Gal, during the food festival of Macomer, the cold speciality has won over even the most demaning tastes. It is important to underline that in 2015 was an exceptional year for sheep milk. Because of its nutritional characteristics quite uniques, it won over a big number of fans, especially among the consumers who are more attentive to health and well being. The synergy between the sheep sector and the one of icecream production made it possible to take advantage of the right moment to spread the culture of high-quality products consumption, suitable for a healthy nutrition.
So, an extraordinary year. Also according to the figures. The sheep milk awarded the definition of “sardinia white gold“. The Pecorino experienced a real boom, the Romano one (made also with sardinian milk) is sold for 9,50 euro/kilo and has seen the milk at origin quoted more than 1 euro each liter: 1,10 for industries, even more for small producers, with a obvious big satisfaction of shepherds. This figures are extraordinay for the sector and are oxygen for many activities in the island, commented proudly Sandro Lasi, president of the Regional Association for Agriculture in Sardinia: “In spite of all this, the sheep sector was able to innovate, respecting the tradition and keeping its identity“.