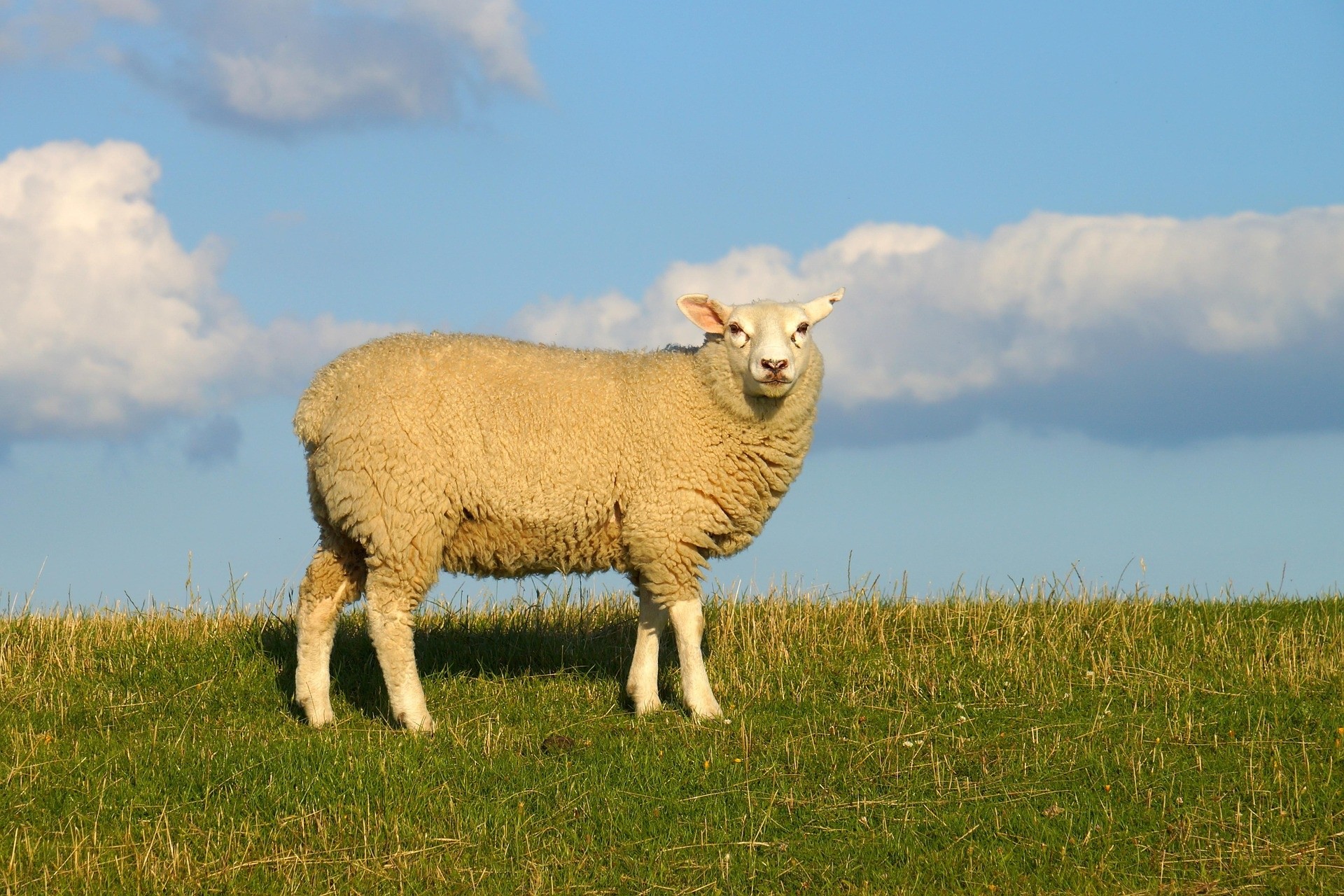 Sheeps which are breeded because of their milk, and not for the meat or the wool. This happens in New Zealand and the highest demand comes from China. The characteristic of sheep milk is that it contains more proteins and fats than cow milk. “The highest demand comes from China – says the neozealander marketing consultant  Lucy Griffiths. The two biggest ovine cheese factories in New Zealand cooperate with two big chinese marketing companies”.
In New Zealand the figures of this industry was redoubled this year, starting from a very small base: only five ovine factories. However, one of these is the biggest ovine milk factory in the world. Its name is Antara Ag and is located in the southern island. Here about 20.000 sheeps are milked, the figures are expected to increase fourfold in the next eight years. Its cheeses are produced locally and the powder milk is exported abroad. The sheeps breeding is called Oriental Fresian and it is considered the most productive in New Zealand. In the Middle East, for example, the most common breeding is the Assaf, a crossbreed between the Frisone and the Awassi. On the other hand, the Laucane is largely used in France for the production of the famous cheese Roquefort. In Italy, the Merino is the one chosen to produce one of the most known sheep cheese, the Pecorino.
“Prices of the milk are decreased significantly in the last 12 months – explained miss Griffiths. The best farmers are earning money thanks to the sheep meat, but lot of them are suffering. I believe that the most part of them are seeking to use their experience in order to combine pastorialism and milk industry, because the sheep milk market is an emerging market, which should not be ignored”.