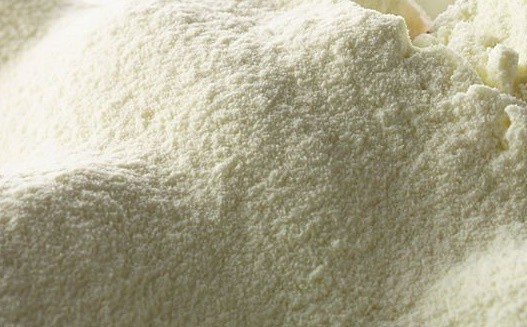 According to new researches of the European Commission, imports of whole powder milk and skimmed powder milk in China went back to normal standards. Although they remain under the high levels recorded in 2014, with the whole milk importation decreased by 55% and skimmed milk importation decreased by 28% in the first eight months of the year, the Commission underlines that last year the were significantly hight and not correlated to the effective need. In total, the chinese imports decreased by 32% between january and august compared to 2014, but only by 4% in august. Besides, the research highlighted that China increased its national dairy production in 2015 as well as the internal consumption. Another important datum emerging from the research is the decline of the demand within the petrol states. The situation doesn’t seem to progress as far as powder milk is concerned. Moreover, it is important to take into consideration the situation in New Zealand. On the other hand, the Commission observed that in the United States, even though the internal production is increasing, new imports from abroad are necessary in order to satisfy the increasing demand of butter and cheese. Consequently, exports in the United States are decreasing. The demand is increasing also in South-Est Asia, Mexico and Japan.
In conclusion, we can say that there are conflicting trends worldwide, some of them tell us that many buyers already have their stocks of powder milk so that the demand might decrase, even in the South-Est Asia. The only factor which could encourage the imports is the price, which reached now extremely low.