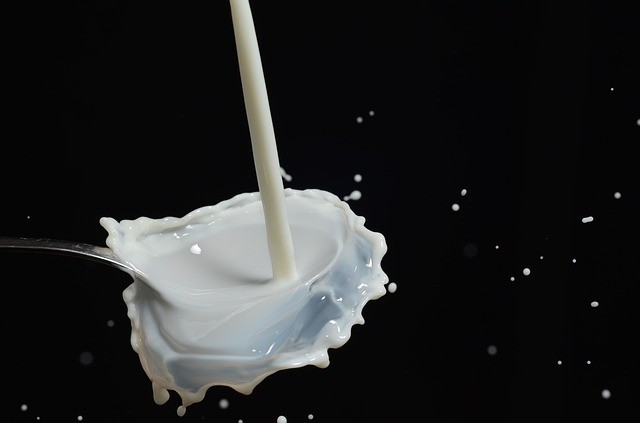 While the European Union abolishes milk quota and the North America negotiates the transatlantic treaty on commerce and investments with Europe and Pacific countries, Russia stops all the imports and China reduces purchases, so that the price of milk falls down. This is what we can learn from the website clal.it. However, global demand and production in milk market are increasing and the unsettling aftermaths of the climate change haven’t shown up yet.

It is not surprising that many people wonder if the productive model which spreads out in the last years is really sustainable. This model consists in the evening out of technics and technologies, standardizing products (commodities), aiming to the safety of products (food safety & food security), at the expences of the diversity of products and markets. The consequence is the closing of farms and other installations, expecially the smallest ones and the ones located in territories where it is harder to be competitive against the big productions at minor costs.

In Canada, in the current context of the negotiation for the Trans-Pacific Partnership, public opinion is wondering if the abolishment of quota wouldn’t have as consequence the “invasion” of milk and dairy products coming from elsewhere and so the closing of family farms which raise in avarage 70 “vaches canadiennes”. Also the generated products, such as the famous canadian production of animal seed which is exported worldwide, would pay the consequence of the treaty. Another question is whether the model to adopt should be the one of big industrialized farms spread out, for example, in California, Florida, New Zealand and Australia, which has a strong environmental impact.

In New Zealand producers believe the model based on export and free production in accordance with the need of the market is the successful one. This model has no limits and allowed to double the production in the last twenty years and made New Zealand, which produces 4% of the global milk, the leader in this sector.