Home/Skimmed milk? We make it with ultrasounds 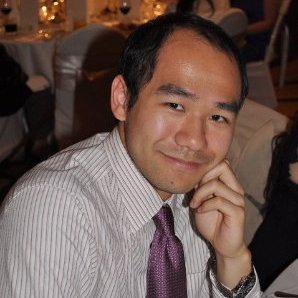 Skimmed milk? We make it with ultrasounds

Thanks to a research project made by the  Swinburne University of Technology in Australia and the Commonwealth Scientific and Industrial Research Organization (Csiro), the ultrasound waves will be used to separate the fats in the whole milk. In other words, to make skimmed milk.

This technic will make it possible to use a system thatwas used before only in small scale, also on big amount of liquid,  so to enlarge the dairy industry. When ultrasounds propagate in a liquid containing cells, they interact producing a force of acoustic radiation. This force makes the cells moving, according to their density, along the ultrasonic wave itself. This characteristic can be exploited during the skimming process because the fat in the milk has the form of blood cell, says  Thomas Leong from the  Swinburne University of Technology: “we successfully defined the operative consitions and the limits of the technic for the separation of fats in whole milk, using the ultrasounds. Our method can be used to select specifically blood cells of fat with wished dimensions, according to the type of product from milk you want to obtain”.

Through the skimming in fact, it is possible to obtain more or less fat portions with which is possible to make different dairy products. Researchers were able, using the new technic, to separate the bigger blood cells of fat that remain in the surface from the smallest ones, which make the so-called skimmed milk. Moreover, this process brings faster and better results, compared to traditional methods based on centrifuge of milk at  55°C . Until now it hadn`t been possible to use this method on big amount of milk because the force of acustic radiation tends to weaken in long distances. The tool created by australian researchers contains two transducers that allow the reflection of the wave on it self and so the lasting of the force even when the tool is as big as it can hold two liters of milk. Next step will be working with small dairy producers to show them the results of this new technic.

[In the pic, Thomas Leong from the  Swinburne University of Technology (taken from au.linkedin.com)]