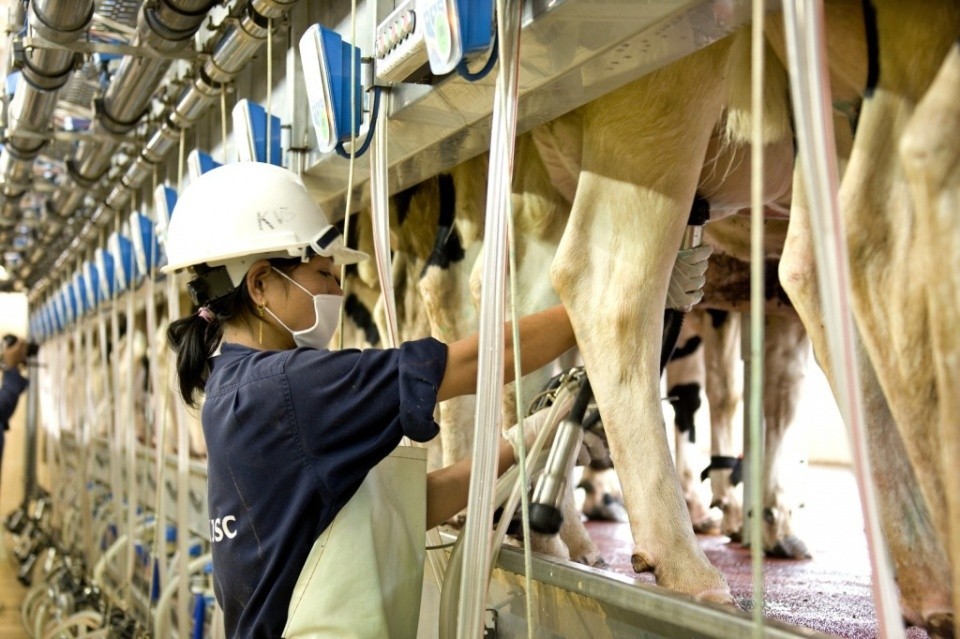 Long before becoming the Startup Nation, Israel was known as the land of milk and honey.  Remaining proud of these praises, Israel became over the years one of the main global actor for milking. Few years ago the Isrealian Central Office for Statistics (similar to the italian ISTAT) has announced that israelian cows are the most profitable in the world. For this reason Israel became a reference point for those who want to improve their dairy production. In order to better understand the reality of the middle-eastern country as far as the dairy industry is concerned, let`s take a look to the four best innovations in the dairy sector.

Based in the  Kibbutz Afikim, this company was the first one using an electrical “milkmeter” (a tool used to monitoring data), more than 25 years ago. Since then AfiMilk develops computing systems for the management of cheese factories. These systems help the farmer to monitor the health conditions of the herd in the respect of nature.

This company developed a technology called FreeFlow, that measures the quantity of the milk flow. This technology allows producers to collect data on milk and to mantain the quality.

Cow friendly technology – MiRobot
The startup Ilagritech developed new generation automatic milking systems. The robot MiRobot manages all the activities involved in the process, such as the cleaning and the routine after-milking activities. The system has been defined cow-friendly because the cow doesn`t suffer any damage.

The society based in  Ness Ziona invented Oplon, a system which avoids that milk becomes sour. The system uses packaging materials that protect the contents. This technology helps to mantain the milk cool more than a month without using addictives. The final goal is to improve the supply chain in developping countries.

[In the picture, an image of the  AfiMilk system in a company in Vietnam (taken from www.afimilk.com)]