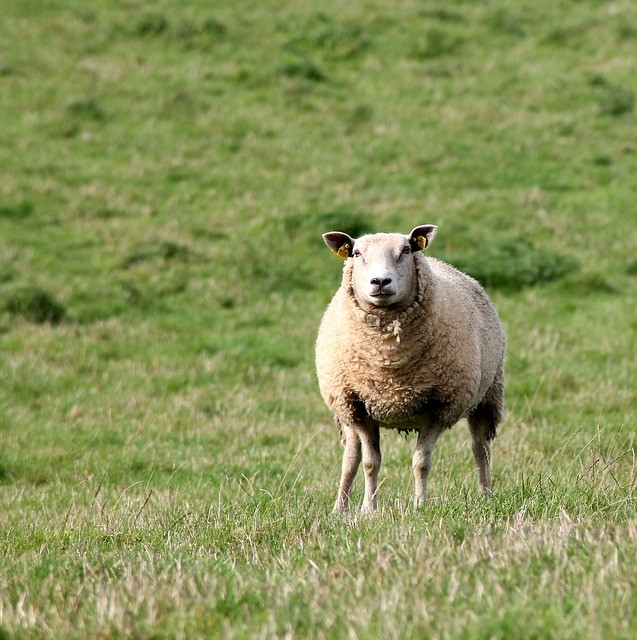 A high-tech shepherd for a “ultrabiological” cheese

A high-tech shepherd who raises his sheeps openair, he makes them eat the grass during all the year and he milks them with his computer. His name is Luigi Farina and his farm is in Albinia, in the Maremma (Tuscany).

Each sheep owned by Farina, a family coming originally from Sardinia and moved in the province of Grosseto, bought a microchip through which is possible to know the health status of each animal, his/her live, how old he/she is, how many time females have been pregnant and if she needs to be milked. Sheeps are recorded and tracked, then divided according to the necessity. This program lead them to the milking if they are healthy or towards a period of quarantine if they are sick, for example if they have the mastite.

“This is an unusual approch to sheeps, while this is normaly used with cows”, says Luigi Farina. “The software and the technology is imported from Israel, where it is used in bigger farms and allows saving in terms of environmental and economical resources, as well as significantly lower livel of stress for animals”. Recently mr Farina has committed to BsRC Bioscience Research Center, a research centre based in Fonteblanda (Grosseto), the control of the productive chain, in order to implement the quality of products and reduce the environmental impacts during the processes. One of the main goal is to select a type of fodder which can lead to better results in terms of milk production, its composition and implementation of healthy substances”, says Cristina Guerranti, expert in food security and scientific director of the Research Centre. The goal of Guerranti is improve milk production so to produce a better cheese in terms of health, environmental impact and costs, evaluating the quality of environments where animals live, the environments where fodder and milk are stocked, and the production of cheese, and monitor the contaminated that normally are in every environments, including those which are not provided by the law on the biological, and intervene in order to drastically reduce their levels. All this work would aimed to obtain a even cleaner and healthier product, that Guerrani calls “ultrabiological”.