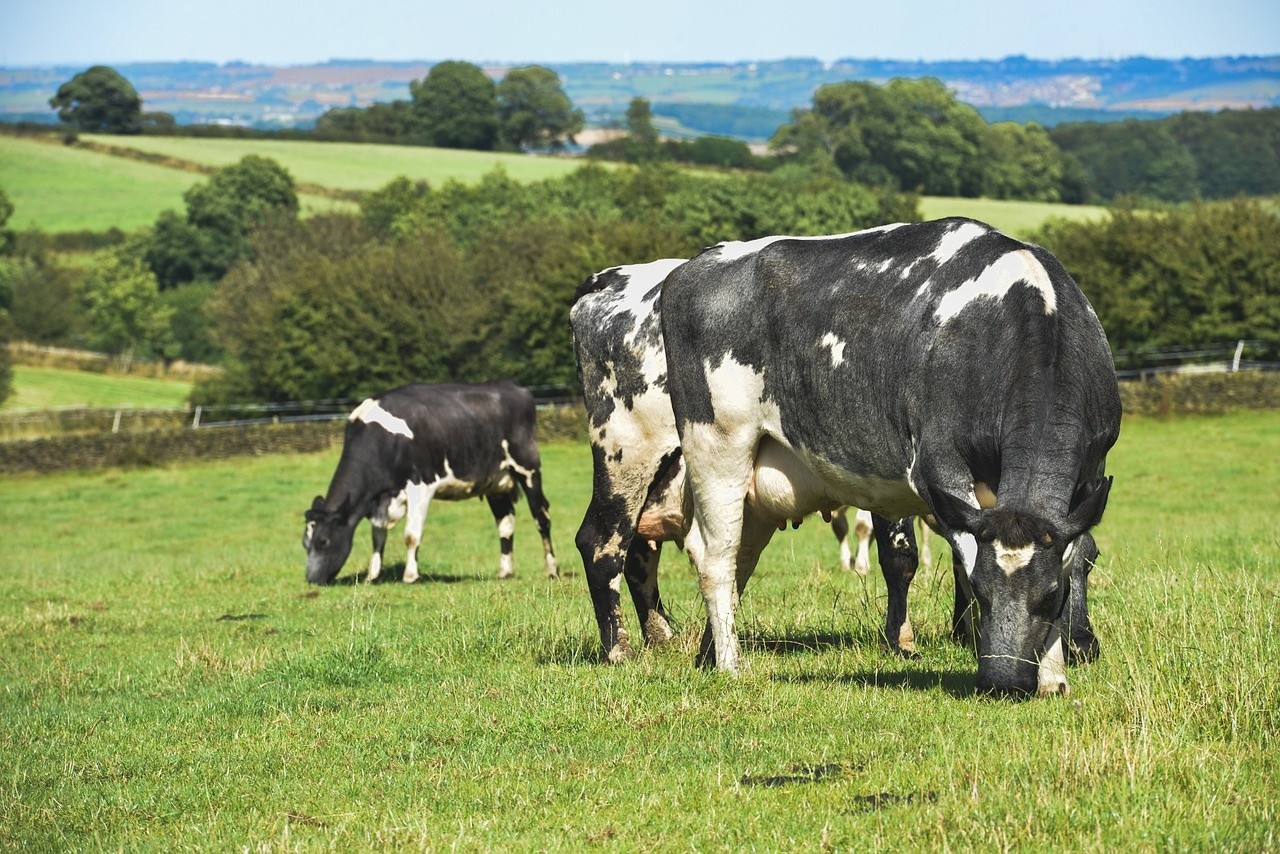 Powder milk, whole (WMP) or skimmed (SMP), can be used, if re-energised, as a liquid for food making, or can become a ingredient for several products, above all – so, not only – in the confectionery industry.
European States, all together, are one of the main component of the world production. The biggest exporter is, however, New Zealand. The production of powder milk is linked to the availability of the first material.
Recently the global production increased in the main export countries (Ue, US, NZ, Australia, Argentina, and so on) while among import countries only Russia and Japan produce less. Overall, in the world, from january to april 2014, 3,9% of milk extra has been producted, that’s why it became necessary to transform the leftover in pouder. There was only the problem of lack of plants, especially in Europe where, according to a note of Clal (platform that monitors the sector globally), between 2012 and 2013 investments aimed to realize 42 new dairy plants were already planned. Among them, 21 were dedicated to the production of powder milk: 9 in Holland, 6 in France, 2 in Danmark, Germany and Ireland. A strategy aimed to face a possible surplus, but also the increase of raw material due to the end of the quota system, announced last 31 may.

China is like a tornado on the market. Globally, according to Clal data, China buys increasingly quantity of milk and represent maybe the first importer in the world in the dairy sector. Only in 2012 has imported nearly 1.220.000 tonnes of products, the 11% of global amounts. If we only consider the whole milk powder, the quote is even bigger: 18% of global exchanges, more than 405.000 tonnes imported. Also noteworthy the percentages obtained in the first 11 months in 2013: +71% of importations of milk, 110.000 tonnes of melted milk and 140.000 tonnes of milk for children. While dairy products, between january and november 2013, recorded a increase of 37,27 %, equal to 821.000 tonnes of while milk powder, skimmed milk powder, butter and cheese. Also derived production increased: +16,12% of buttermilk (402.000 tonnes), +10.64% milk sugar for 88.000 tonnes. China rapresents a huge opportunity for dairy productors in Europe, among them, italian ones already started to move toward the Est.