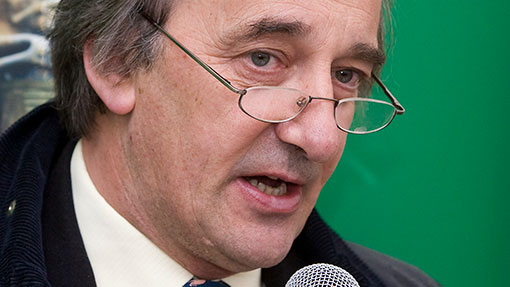 The European Parlament recently showed its commitment to the dairy industry. This time the occasion was a festival organised bu the European Farmers Organisation, Copa.

The main topic of the festival was the decreasing prices of milk, which won’t cover the production costs. It is, so, necessary to take actions in order to allow producers to remain in the market. The President of Copa, Mansel Raymond, said: “We are globally experiencing a difficult situation in the short term: Chine hasn’t reached its old demand levels, unexpected political happenings in Russia and a uncorrect functioning of the supply chain contribute to this instable situation for the european markets”.

On the other hand, the Parlament promise new funds for the european dairy sector. The first of a series of conferences in which news investiments opportunities were promoted, took place in Dublin. The Commissioner for Agriculture Phil Hogan, together with other delegates of the Commission and the European Investment Bank (EIB), explained that additional funds from the European Investment Bank will be available for agro-zootechnicals within the Rural Development Programs (RDP).

This means that a member State can use the Finance Instrument of the EIB in its RDP to solve a specific problem and support the achievement of fixed goal of the RDP. Within this system, loans, garanteed by the EIB, can be granted to applicants with a minimum garantee and a cut rate. This is possible because the EIB take the main part of the risk and garantees up to 80% of the granted sum.

It won’t the the final solution, but that is certainly a step made in the right direction. This sector can look at the future with a growing hope.