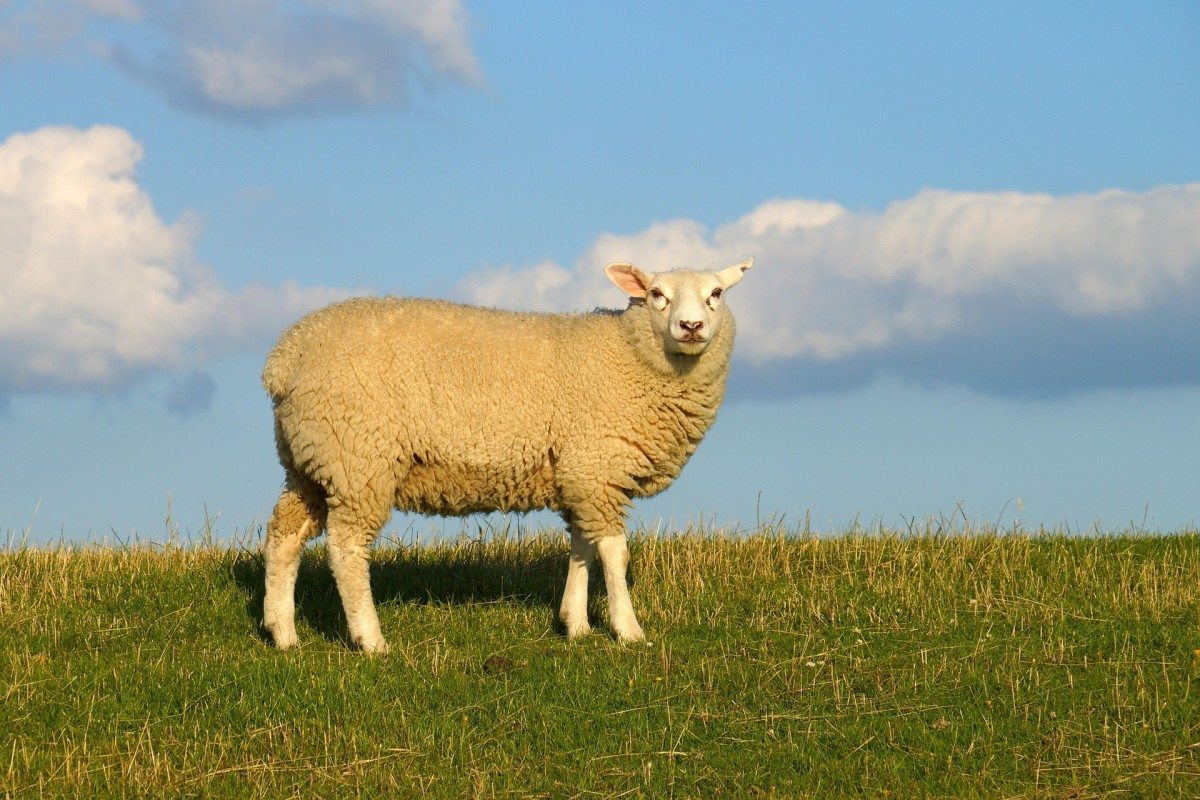 SheepNet, spot-on acronym for Sharing Expertise and Experience towards sheep Productivity through NETworking, has just launched; it is a project aimed to share knowledge and experiences regarding sheep productivity through the building of an international work network, funded with €2 million coming from the European program Horizon 2020, a partner with which the project is working towards increasing sheep productivity in Europe and the near East. Italy is represented by Agris, the Sardinia agency for research in agriculture. The project will allow exchange of practical and scientific knowledge between researchers, farmers and technicians, thanks to a multi-actor and interdisciplinary approach, and promotion of implementation and spreading of the best and most innovative technologies and practices for increasing productivity in sheep breeding.

We are talking about an area that has historically been always interested in sheep livestock resources and the related supply chain and where, as of today, over a hundred million sheep are bred, of which 85 million, divided between 830,000 companies, are in the Old Continent, and an astounding 31 million in Turkey only, divided among 127,000 companies. Although we are talking about huge numbers, we have to take into consideration the fact that in Europe, starting from 2000 till today, the number of breeders dropped by 50%, and this jeopardizing the sustainable development of those areas generally considered as less favorable.

Along with Turkey, there are six European countries which are interested in sheep breeding and are included in the network – open to any other European countries – and they are Italy, Spain, United Kingdom, Romania, France and Ireland.

After the inauguration, this last November at the Teagasc center for sheep research in Athenry, Ireland, a multilingual exploratory survey has been launched a few weeks ago, aimed to researchers, technicians, breeders and industry stakeholders, with the goal to identify the main issues and necessities for obtaining good production results in terms of fertility, pregnancy and number of reared lambs. Within the SheepNet project, many national and international workshops will take place, along with publications and events; the project’s deadline is October 2019.