Home/Cheese exports from the European Union are on the rise 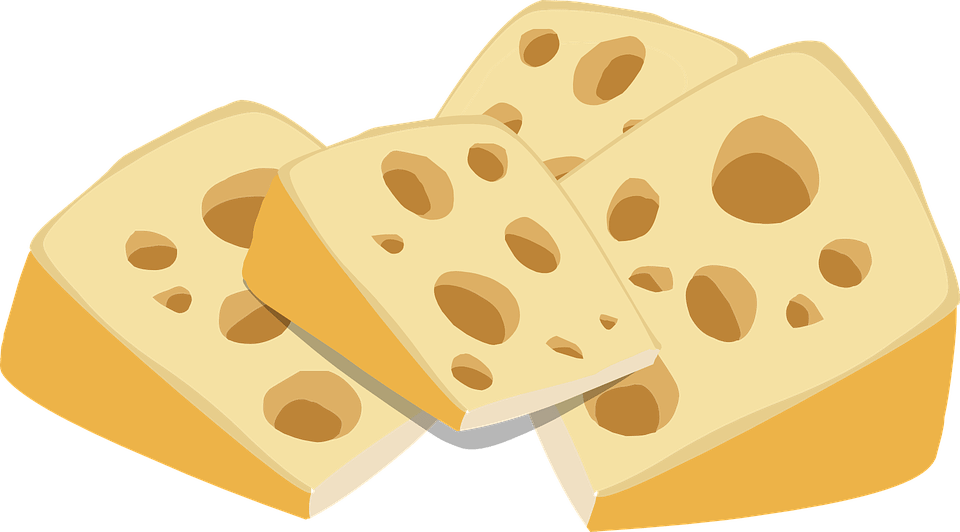 Cheese exports from the European Union are on the rise

As for cheese export from the EU community during January, the United States were the major importers, with a 1% increase equal to 9,986 tons for a 16% share. Second place for Japan, with a 47% increase and 7,695 tons. Third exporter was South Korea, which took the place of Switzerland, now fourth however increasing its exports by 5%. The Asian country scores an excellent 53% after its decrease in 2016, passing from 2,934 tons in 2016 to 4,479 ton this year. Fifth place for Saudi Arabia with a 4% increase. Now, we are expecting a further increase given the fact that January 2016 was the least profitable month (September being the most generous one, the only month last year breaking the 70,000 t threshold).