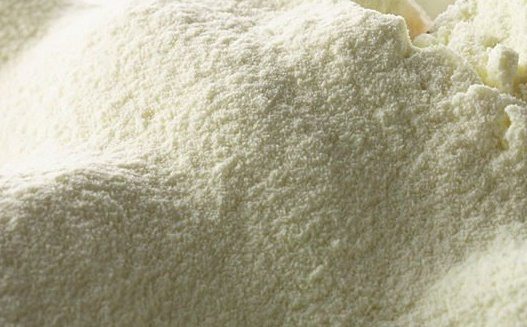 The two major countries in Oceania are still seeing mixed results. Milk production in Australia, in January, decreased by 5,9% compared to the same month of last year. (data Clal)

On the other hand, favorable weather conditions in fall in New Zealand might favor a better-than-expected milk production.

As for butter, minimum price is on the rise, also thanks to the increasing anxiety about fat matter availability that this market is facing right now.

Prices are also decreasing for cheddar cheese, and buyers are satisfied with this correction, since they had previously found prices to be rising too quickly.

For what concerns milk powders, price decrease both for whole milk powder and skimmed milk powder is substantial. Price decrease of skim milk powder reduced the difference with European countries. Some buyers had continuously opposed resistance to prices in Oceania, focusing their attention on European prices. A higher-than-expected milk production also played a significant role.