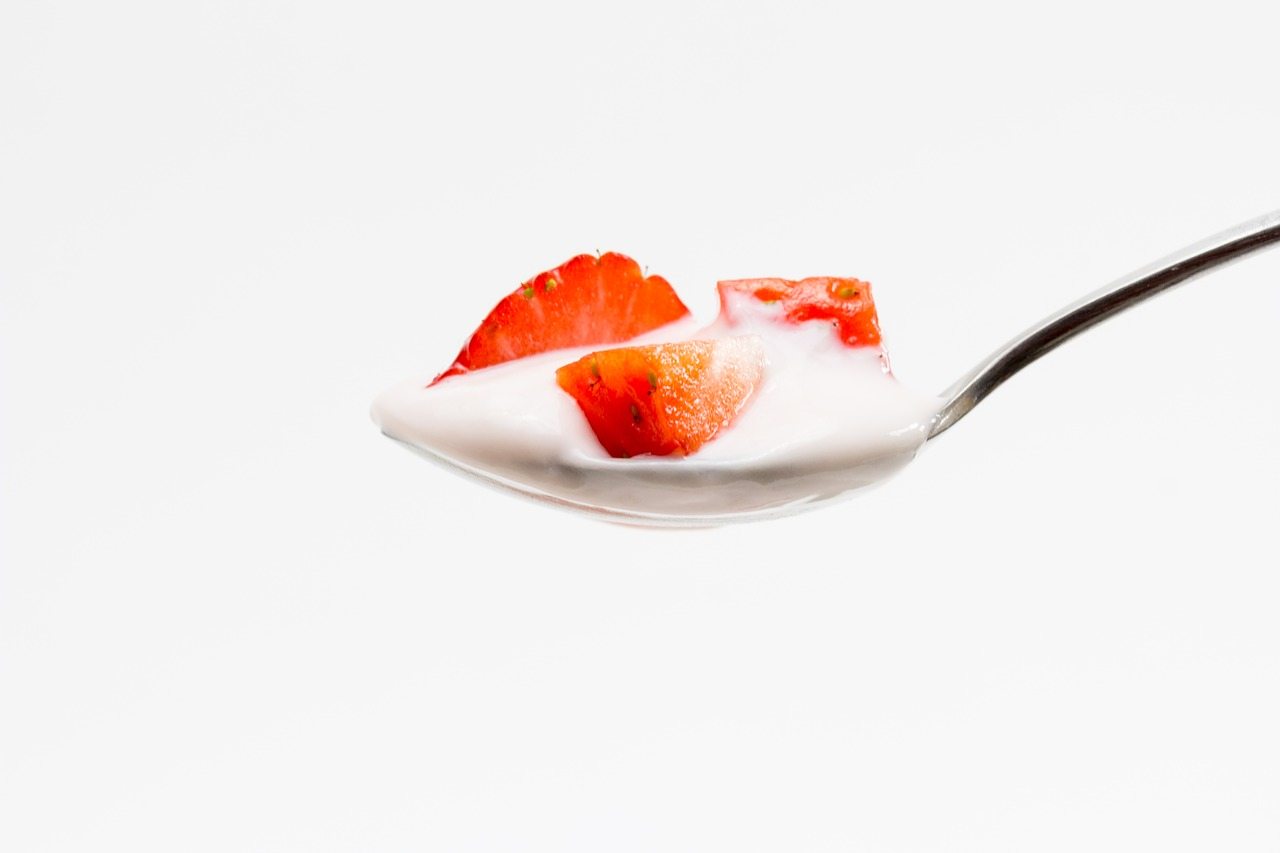 The yogurt lactobacillus to fight depression

Could depression, the “dark evil” affecting more and more people worldwide, be cured with yogurt? It looks like it could. The disease might be treated thanks to appropriate changes in diet in order to act on the liver’s microflora. This is the result of a study conducted by the Virginia University and published on “Scientific Reports” in which they have identified the key role of lactobacillus, a typical bacterium found in yogurt.

According to Alban Gaultier, one of the authors of the study, we might be able to get rid of complicated drugs and side effects because we are simply going to act on the microbiome.

The research has been monitoring symptoms of depression in mice, observing in particular their response to the composition of bacteria found in liver. Scientists have determined that levels of lactobacillus in stressed mice would then read the most during times of stress and by integrating this element in their diet, they behavior would almost go back to normal. In other words, yogurt may become an important source in order to stock up on those substances we need to fight depression.

As it often happens in these instances, although some behaviors observed in mice might be commonly recognized as symptoms of depression, the major limitation of this study is the absence of confirmation on humans. And this is the next goal for the US team: University of Virginia has released a statement saying that the first subjects on which they will try to validate the results of this extraordinary study will be patients of multiple sclerosis, since they are often subject to this kind of psychological disorders.