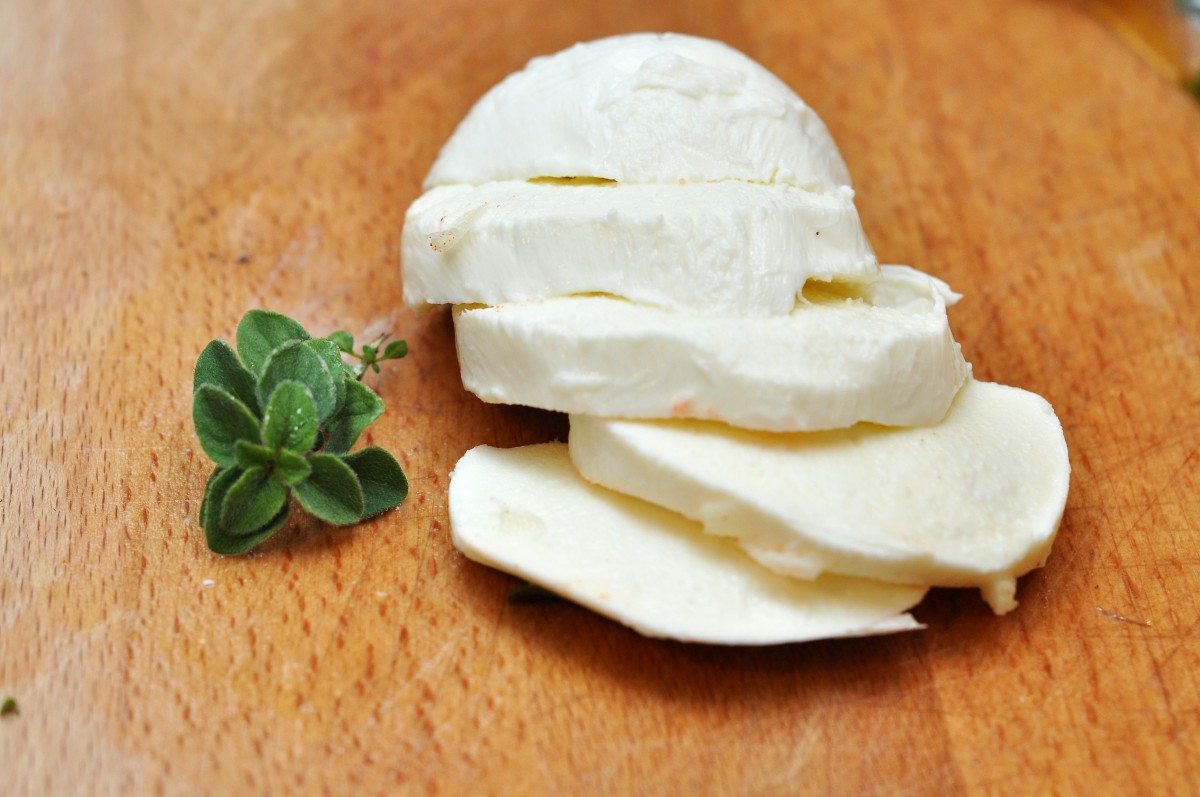 Mozzarella from sheep milk is not simple to make for various reasons which are purely technical: the variability of sheep milk, its acidification and the maturation of the curd. And yet in Italy there are people who have got heavily involved in the production of what is defined by those who have tried it as a real delight. We are talking about companies located in regions with strong agropastoral traditions, inevitably Sardinia, Sicily and Lazio.

Mozzarella from sheep milk in Sicily…

In Sicily there is even talk of the PDO logo. The young Sicilian Lina Cammarata was the first to speak about it; after graduating she dedicated herself to producing cheese made from sheep milk in Caseificio Isidoro, her father’s dairy, based in Castelvetrano.

It is a niche product limited to a group of connoisseurs due to it being difficult to produce as previously mentioned. In 2013 it was produced by the livestock farm Pab’è is tèllasa (“stony ridge”) belonging to Marco Melis and Maria Atzeni from Sant’Andrea Frius in the mountainous area of Gerrei, the province of Cagliari. “To realize it”, says Maria Atzeni, “four years of work were required as sheep milk is difficult to spin in such a way as to create a soft product like cow’s or buffalo mozzarella”. The company produces about a hundred kilogrammes of mozzarella per week, owns roughly 500 sheep and produces about 50,000 litres of milk per year. It has about twenty products in its basket including goodies like Joddu (ancient yoghurt made with traditional raw sheep milk), Pirittas and Callau axedu.

Is there a history of sheep milk mozzarella? It would seem so, at least according to the Associazione Formaggi Storici della Campagna Romana (Association of Historical Cheeses of the Roman Countryside) due to a product called mozzarovi, which was produced by Caseificio De Juliis towards the end of the 90s and appears to be based on a recipe used by the ancient Romans, from Columella, in 50 AD, in his book De Re Rustica, to Apicio (first century AD) in his book De re coquinaria.

For the Associazione Formaggi Storici della Campagna Romana, mozzarella from sheep milk is produced with raw whole sheep milk to which lamb rennet is added. The breaking of the curd occurs at a temperature of 36°C; it is broken up into pieces the size of a hazelnut (roughly 1 cm). After being broken up, the curd is left to acidify (6-20 hours) and is then broken into pieces approximately 2×2 cm in size. Hot water is added at roughly 80°C. The curd is quickly spun by hand, stretching the paste considerably; the mozzarella is also made by hand. The mozzarella is then cooled in water at about 10°C, placed in brine for roughly five hours and then packaged in its own liquid.