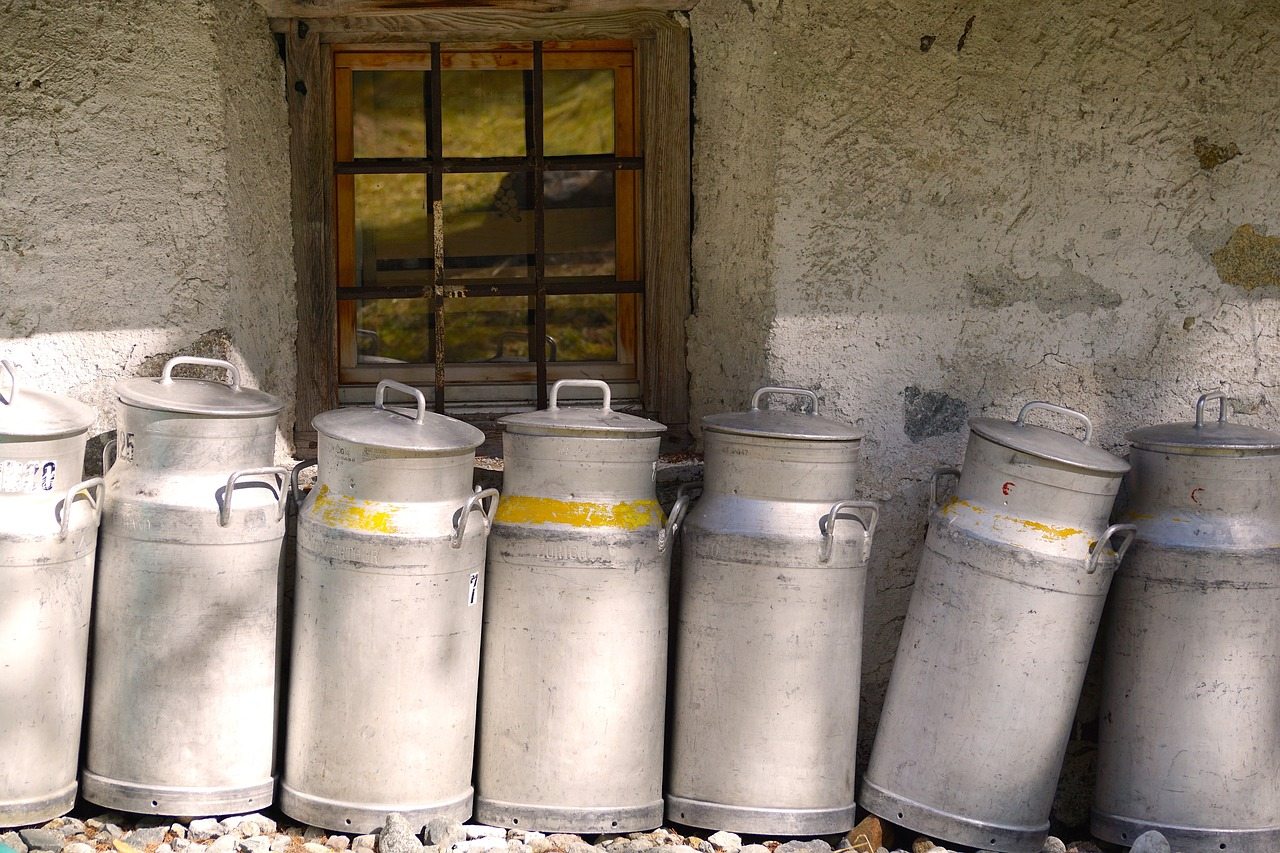 In recent months the dairy sector in South America has been affected by unstable weather conditions which have caused extensive damage. In Argentina, for exampe, milk production is continuing to decline partly due to the large number of cows that have died following recent flooding. The weather has now improved, especially in the states of Córdoba and Santa Fe, although the hot summer temperatures are increasing cattle stress. Consumption of bottled milk is on the rise mostly thanks to the reopening of schools. The national milk supply does not meet the needs of processing plants, and so much so that some processing companies are preferring to produce cheese instead of milk powders.

Likewise, there has also been a drop in production in Uruguay due to the high temperatures. However, the situation is now stabilizing. Unlike neighbouring Argentina, the milk supply is able to meet the needs of the dairy industry even though the low levels of fat and protein in the milk – due to the season – result in a reduction in butter production.

On now to talk about the largest Latin American country – Brazil. Milk production is seeing a seasonal decrease accentuated by unstable weather conditions and high day-time temperatures, which is keeping raw milk prices afloat.
Just like Uruguayan milk, the fat and protein content is low and the milk supply does not appear to be sufficient to meet the high demand from processing companies. The cream sector is being boosted by the lower availability of fat and a strong demand from manufacturers of butter and other cream-based products.

Milk sales have decreased in the four main South American countries, albeit very differently. There has been a sharp drop in Argentina with sales registering -14.38% compared to 2015. Brazil (period of reference January-September 2016) has suffered a sales decrease of 5% compared to 2015. The drop in sales has been decidedly less pronounced both in Uruguay, with January 2017 falling by 1.45% compared to the same month the previous year, and Chile, which is almost stable at -0.29% ( clal.it data).

It is worth pointing out how, at a global level, the main players in milk production from the Northern Hemisphere (Belarus, Turkey, Ukraine, the 28 EU member countries and the United States) have performed better in terms of growth in the last three years (from 23,730,400 tonnes in May 2013 to 25,735,800 tonnes in May 2016) than countries in the Southern Hemisphere (Argentina, Australia, Chile, New Zealand and Uruguay which decreased from 5,691,500 tonnes in October 2013 to 5,259,300 tonnes in October 2016 – clal.it data).