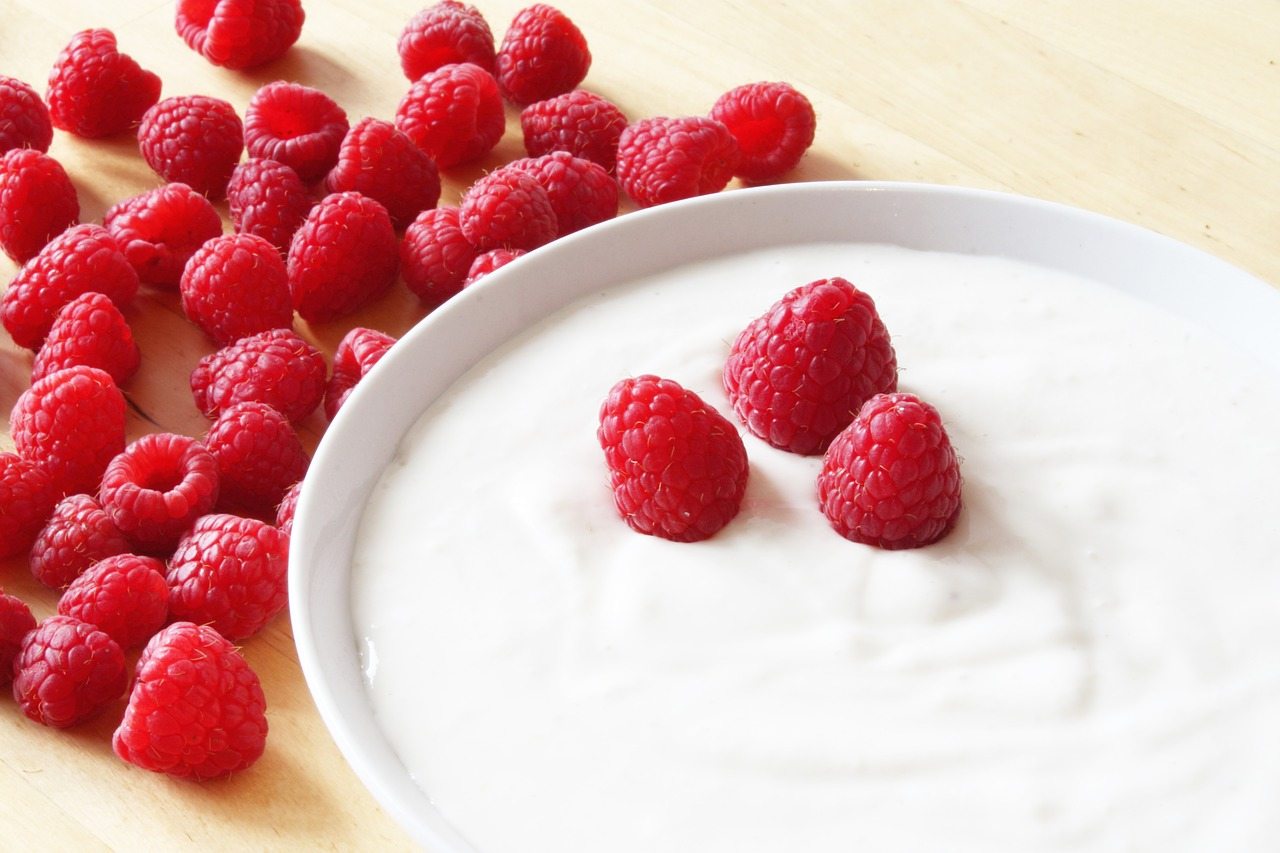 Yoghurt in the fight against type 2 diabetes and breast cancer

It is a well-known fact that yoghurt is a nutritious and tasty food, yet the healing and protective properties of this ancient dairy product are less known. Yoghurt actually protects against type 2 diabetes and is a valuable ally in the fight against breast cancer in women.

Bad eating habits often play a role in the development of type 2 diabetes. Some foods, however, such as yoghurt, appear to have a protective effect. At least this is what was affirmed a while ago by researchers from Cambridge University, the authors of a study published on Diabetes which places yoghurt and fermented cheeses, which are low in fat, amongst protective foods.

Yoghurt in the fight against breast cancer

Today another step forward has been made in confirming the benefits and remarkable properties of yoghurt. A study published in Current Developments in Nutrition by a research group led by Susan McCann of Roswell Park Cancer Institute in Buffalo (the United States) explains how some specific dairy products, if consumed daily, may help reduce the risk of developing breast cancer. What is more, the dairy product recommended in the study would appear to be yoghurt.

The study compared the eating habits of nearly 2,000 women with breast cancer with that of roughly 1,200 participants who did not have this type of cancer. The researchers discovered that a higher consumption of yoghurt is associated with a lower risk of breast cancer.

Further in-depth study will clearly have to be carried out partly as it appears that the lower risk factor varies according to the tumour’s sensitivity to estrogen hormones. As a matter of fact, the researchers underlined that the changes depend on the type of dairy product consumed and that also in the case of yoghurt the potential protective effect they detected will have to be confirmed by further in-depth analysis, as already mentioned.