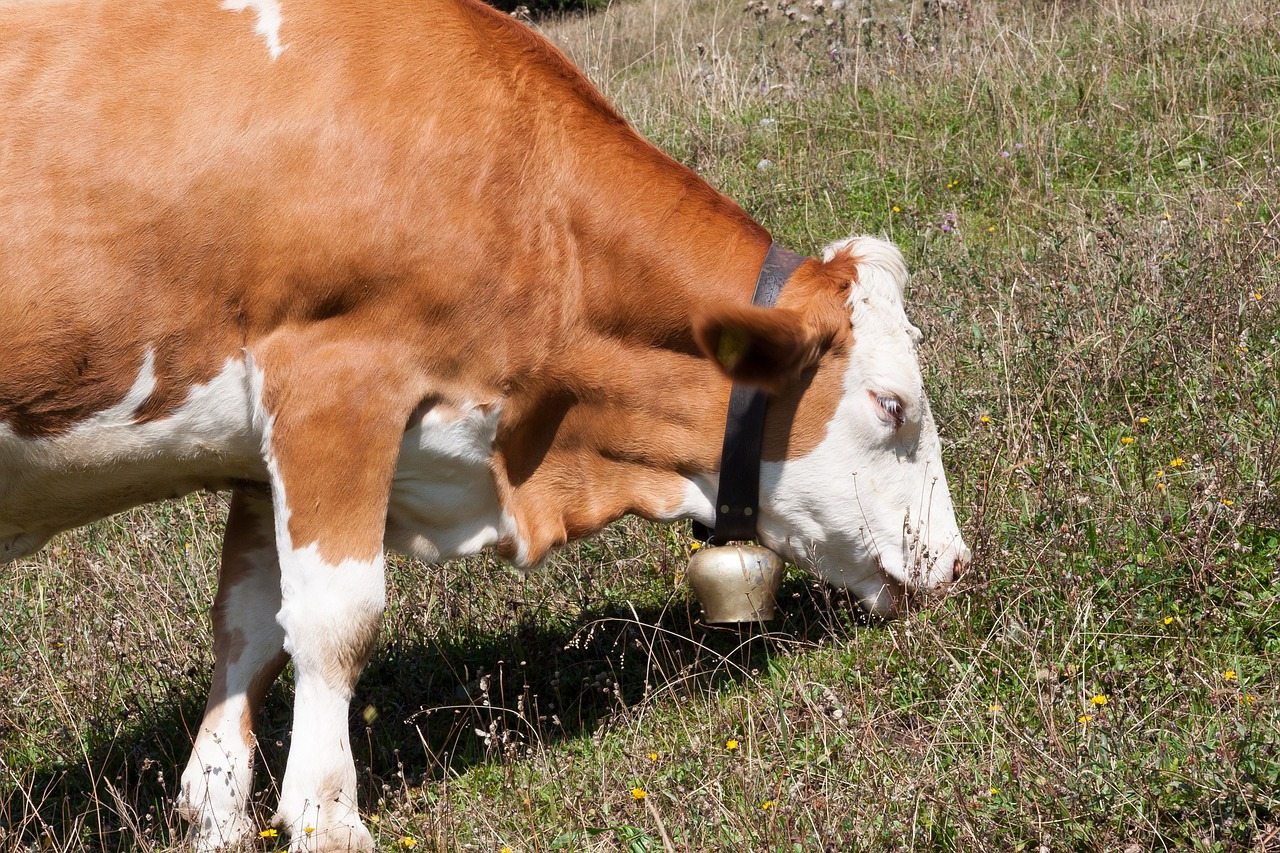 From early March British supermarket chain Asda will be stocking milk with the Pasture Promise logo indicating that the cows grazed outside for at least six months of the year, in one or two litre packages. The price will be between 20 and 50% higher than traditional products. This type of product provides benefits for both the animals – they will enjoy much greater freedom compared to common herds – and consumers, who will have a much higher quality milk. 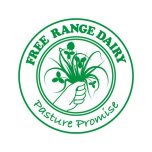 With regard to consumers, in a survey sponsored by the World Animal Protection, 87% of respondents said that they would buy ‘free-range’ milk from cows that graze freely and 56% said they would buy it even if it cost more. Furthermore, 72% of respondents declared that they were concerned about the welfare of cows. There are some cattle that never even set foot outside a cowshed during the course of their lives. However it is not only increased environmental awareness and concern about animal welfare that has pushed consumers towards this type of product; the milk crisis has not even spared Great Britain in the last few years. One need only consider that in the last decade more than 4,000 dairy farms have gone bankrupt and farmers have taken to the streets on several occasions to contest the sales policies of large retailers. Fortunately today large retailers follow consumer trends and mature markets such as those in Europe favour eating responsibly and making wise food choices.
To claim the Pasture Promise logo whose creator Neil Darwent (also director of the Free Range Dairy Network) received a BBC award as Best Farmer of the Year in 2014, you need to adhere to several rules which go beyond the minimum 180 days of free pasture for the cows. During the winter season, the food in their troughs must be composed of at least 60% forage and 40% natural cereals and natural protein-based products.