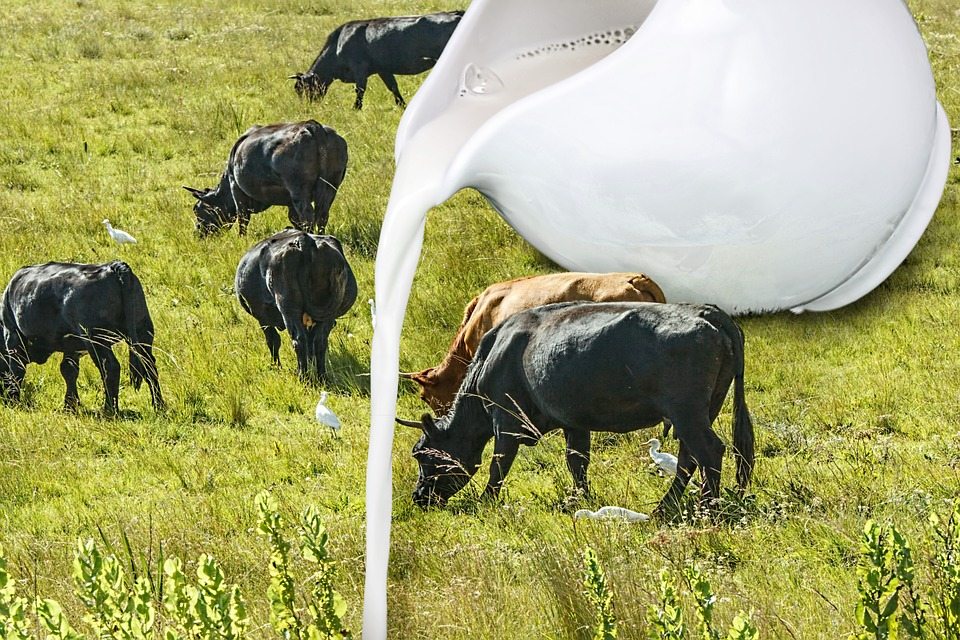 In Oceania limited milk production is sustaining prices in the dairy sector.

In Australia, where the summer is drawing to an close, the availability of milk is still limited.

The limited availability of milk and, consequently, of fat, is reinforcing prices of products with a higher fat content.

Prices for other products

Butter prices in Oceania are rising slightly. New Zealand butter manufacturers are able to obtain higher prices by taking advantage of the limited availability of fat. In Australia more remunerative milk is destined for manufacture into butter and producers are struggling to meet domestic consumption.

Prices are also on the rise for Cheddar. Cheese manufacturers believe that Cheddar is still one of the most profitable dairy products even if demand appears to be relatively stable.