Home/Will the EU outdo New Zealand in 2026 as the world’s largest exporter of dairy products? 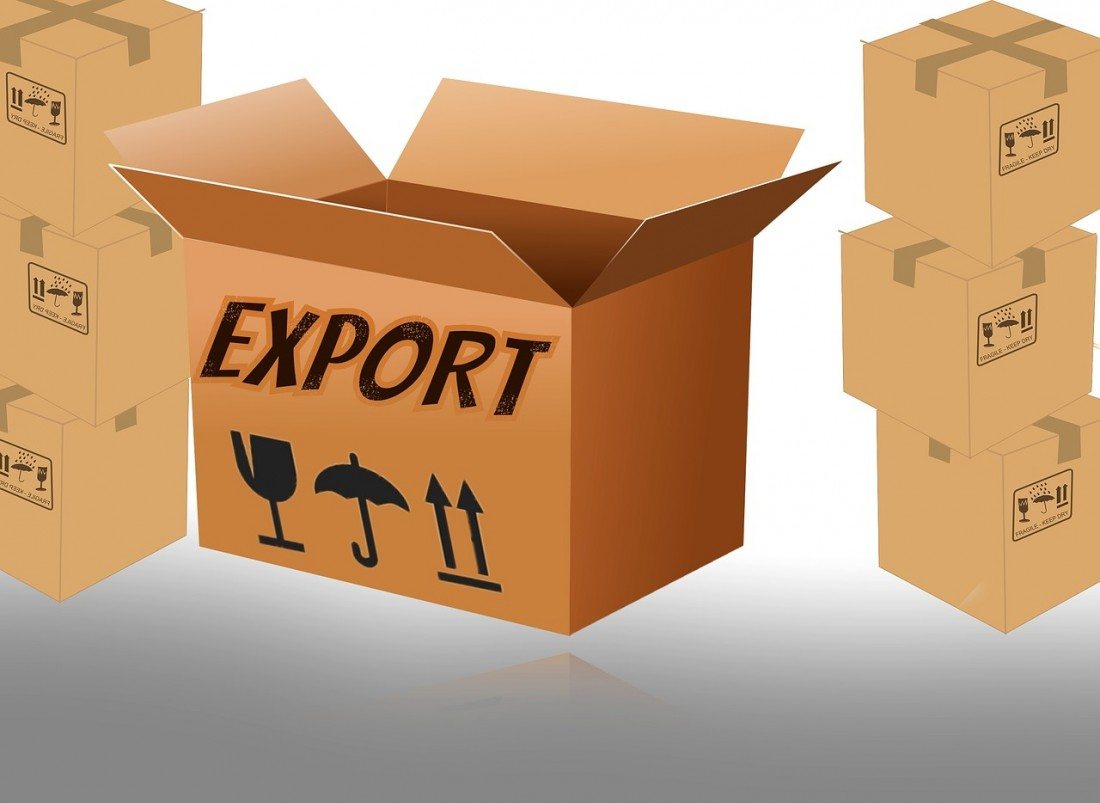 Will the EU outdo New Zealand in 2026 as the world’s largest exporter of dairy products?

In a little less than ten years the EU could become the world’s largest exporter of dairy products according to Kees De Roest from the Research Centre on Animal Production (CRPA) in Reggio Emilia. He spoke at the Italian Agriculture and Livestock Fair (17-19 February in Montichiari, Brescia) and explained how the EU will represent 26% of dairy exports in 2026 and will surpass New Zealand, which is the current record holder at 25%.

A variety of issues were discussed in depth, such as the future of dairy exports, but, above all, the role of the European Union in the China market, which is increasingly competitive. In general, Europe’s milk production will increase by roughly 1.3 million tonnes per year, reaching 177 million tonnes in 2026. The increase will amount to 14 million tonnes of which 11 million will be concentrated in Europe’s Dairy Belt, i.e. a gigantic area covering Ireland, the United Kingdom, part of France, Holland, Poland and the Czech Republic.

Production is expected to increase in Germany by 10%, which in terms of volume means an increase of 4 million tonnes. De Roest says he is convinced that the production of cow’s milk will continue to grow but with a decrease, in 2026, in the number of animals. In a nutshell this means a reduction in greenhouse gases and ammonia emissions and increased milk yield and quantities. As far as prices are concerned, in 2026 they will exceed an average of 36 cents per litre.

At a global level, thanks to the westernisation of diets in developing countries, an increase in the consumption of dairy products is expected.

De Roest foresees an increase of 4% for Italy in the coming years. For Giampiero Calzolari of Granarolo, the key to Made in Italy products is instead exports as in the last six years the consumption of fresh milk has dropped by 30%, just as private label brands have also decreased by 30%. Moreover – again according to Calzolari – consumption will decline even further, with fresh milk suffering more than UHT milk.