Home/Milk: mandatory origin labelling in Italy as of 19 April 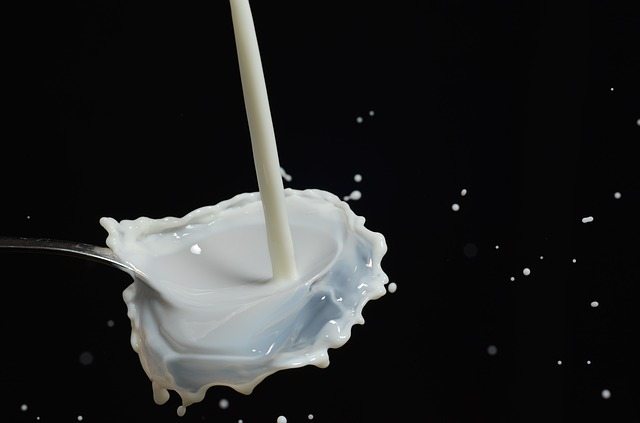 Milk: mandatory origin labelling in Italy as of 19 April

After thunder comes rain. As of 19 April it will be mandatory in Italy to state on the packages of all milk and dairy products the origin of the raw material used in a way that is clear, visible and easy-to-read so as to ensure more transparency and greater protection for Made in Italy products. This measure will apply to cow’s milk, sheep, goat and buffalo products and other products of other animal origin.

The mandatory country of origin labelling will come into force three months after the publication in the Gazzetta Ufficiale on 19 January of the decree of 9 December 2016, in fulfillment of Regulation (EU) No 1169/2011.

This new system is a real experiment in Italy and allows manufacturers to clearly indicate the origin of the ingredients of many products such as UHT milk, butter, yoghurt, mozzarella, cheeses and dairy products. As stated by the Minister of Agriculture, the objective is to guarantee maximum protection and transparency for consumers and producers.

With the origin labelling trial, buyers will be better informed and aware. It is a historic step that will signify a new relationship between farmers, producers and consumers. In the Minister’s view, Italy will continue to push for this system to come into force at a European level and across all agri-food production, also considering that the Italian legislative decree implements the above-mentioned European regulation.

What exactly will change on 19 April?

The labels on all packages of milk and dairy products will have to indicate the name of the country in which the milk was milked and the name of the country in which the product was packaged or the milk manufactured. If milked, packaged or manufactured in the same country, the indication of origin will state “origin of milk: Italy”; if the packaging and processing phases take place in several countries other than Italy, the label will state “Milk from EU countries”, and if the milking takes place in one or more European countries, the wording will be “Milk processed in EU countries”.

If the operations take place outside the European Union, the wording “non-EU countries” will be used. Only PDO and PGI products are excluded as they already have procedural guidelines regarding the origin and traceability of fresh milk.