Home/Farindola Pecorino cheese, one hundred sheep to let it survive after earthquake 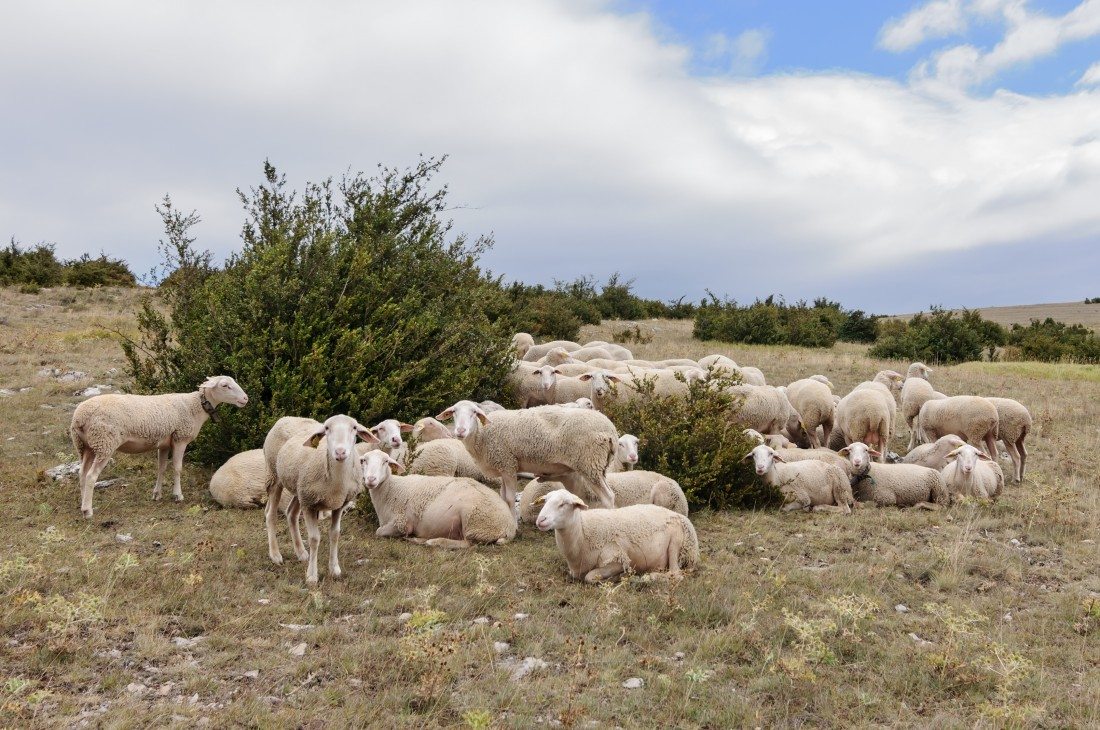 Farindola Pecorino cheese, one hundred sheep to let it survive after earthquake

In the Abruzzo region, specifically in Farindola, in the province of Pescara, they make a one-of-a-kind Pecorino cheese, which is obtained through a very peculiar method: in fact, it is manufactured using pig rennet. This gives the cheese a very particular and strong flavor. This is Pecorino di Farindola, a Slow Food product, and it is made by sheep grazing in the area between Laga Mountains and the Eastern side of the Gran Sasso and this cheese is obtained by raw sheep milk, so the milk doesn’t undergo any thermal treatment. The milk is curdled using peak rennet, which is also made by the cheesemakers, added to the milk at about 31 to 32°C.

Using an adult pig rennet to curdle the milk actually makes this cheese a first in the worldwide cheese scenario: certain parts of the adult pig’s stomach are left in infusion with salt, white wine, white vinegar and some spices. Once you get the curdles, these are broken down in small pieces by the women’s expert hands, through a series of almost ritualistic movements in order to create the Pecorino wheels in the “fiscella”, a conical wicker basket. The wheels are dry-salted on the top, then they leave the wheels to dry out on wooden racks. This is the beginning of the long and patient aging process. Wheels are turned and molds are removed during the first days, then the wheels are periodically rubbed with local olive oil and red wine vinegar. After about three months of aging on wooden shelves, the wheels are put in Beachwood closets or chests, often piled one on top of the other, where they are periodically turned over and rubbed with oil and vinegar.

All this knowledge, after the earthquake, could have vanished under the rubble. That is why Coop (which distributes this project under the line branded Fior fiore) decided to donate 100 sheep to local cheese maker Pietro Paolo Martinelli in order to allow him to speed up production recovery.

Farindola Pecorino, explains Martinelli, has a millennia-old history and, since forever, women would take care of the house, children, vegetable garden, animals and every related production, including cheesemaking. For this reason, procedural guidelines for Farindola Pecorino requires it to be worked by female hands, according to the ancient rule. Moreover, sheep where at first of Pagliarola breed, which is sadly extinct nowadays. Lacaune breed sheep are used today, a French breed with similar characteristics.