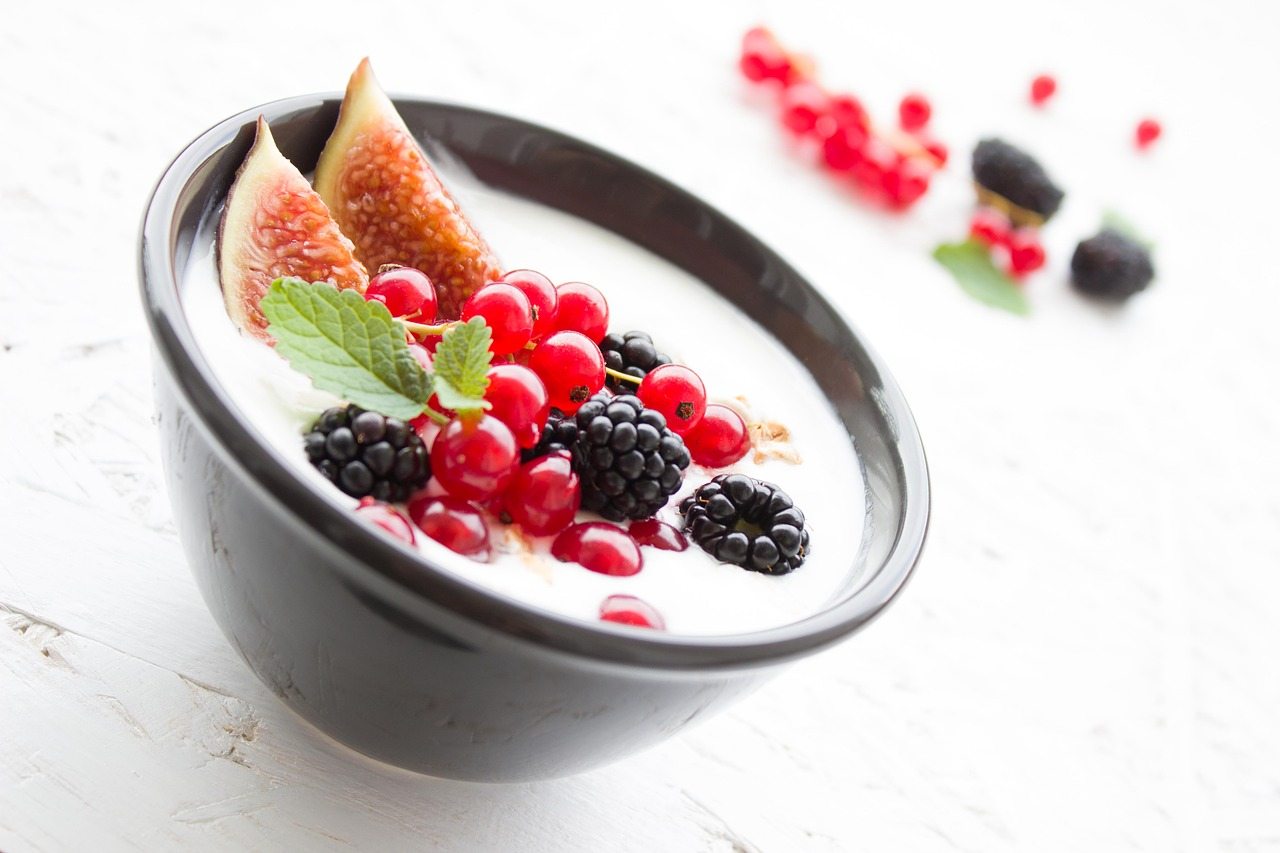 In Italy people are living longer partly thanks to dairy products

People who say that dairy products are bad for you after a certain age should apparently think again. This is what Assolatte (Italian Dairy Association) has stated, underlining that dairy products help keep the brain sharp. A study by the University of Kansas Medical Center supports this theory.
On the other hand, if in Italy people are living for such a long time, a good part of the reason is due to the diet which also includes dairy products. Indeed it appears that dairy products are the right food to ward off the main fear of elderly Italians, i.e. the loss of one’s memory and mental clarity. A good 50% of Italians (against a 38% average of their peers in 16 other countries in the world) fear this, according to a study conducted by GSK. Dairy products help the brain function properly – observes Assolatte – because they provide two types of protein (casein and whey) that act in synergy, promoting glutathione production. Glutathione is one of the most powerful antioxidants produced by the body and is fundamental to preventing oxidative stress and damage caused by normal metabolic processes. The researchers of the University of Kansas Medical Center have discovered that the more milk one drinks, the more glutathione levels rise.

The benefits of dairy products in a French study

The study carried out by the American university supports a study conducted in France by researchers of the French National Institute of Health and Medical Research (Inserm) and the University of Strasbourg whose conclusions were published in the March 2016 issue of the European Journal of Clinical Nutrition, and also reported by Assolatte: at least one glass of milk, a pot of yoghurt or a portion of fresh cheese, together with five portions of fruit and vegetables, represents the daily diet that gives the best results for men over 45, both in terms of health and life expectancy.
960 men over the age of 45 were studied for three years in order to identify correlations between the different families of food and the risk of mortality from all causes. After 15 years their health was verified. The results confermed that the men who were in better health were those who had consumed more than average amounts of milk, yoghurt, fruit and vegetables, cheese and bread. Those most fond of milk were rewarded the record for having the lowest mortality rate, regardless of the cause of death.