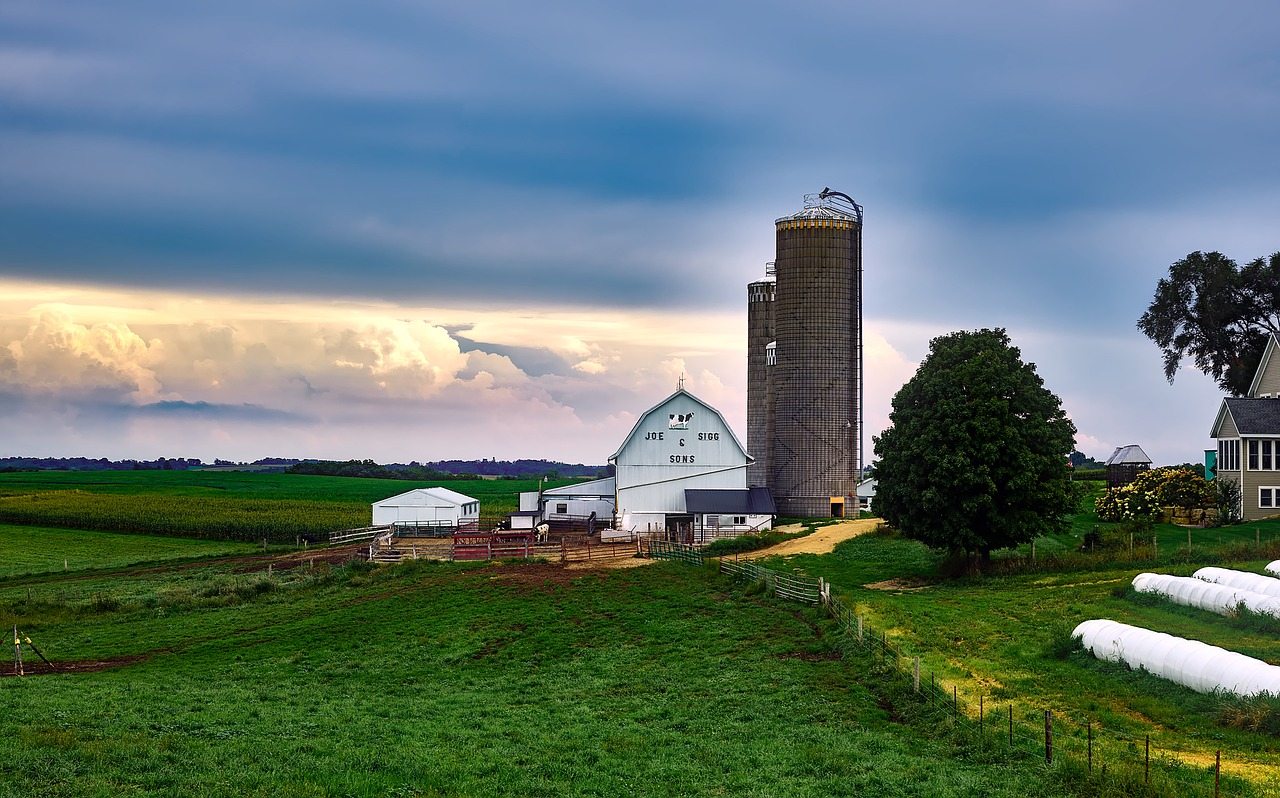 It looks like Australian milk and dairy season is sensibly late: it is in fact largely believed that the usual seasonal trend has been delayed. Apparently, the cause might be the cold and rainy weather that went on for most of the spring and is still persisting in summer.

In spite of all this, pastures and fodder conditions are quite good, and these factors should allow breeders to be able to keep a stable milk production at a reasonable price.

Butter price is decidedly on the rise. Stockpiles are running low in Australia, and cream availability limits butter production. Certain butter users who needed only small quantities have purchased packaged butter in retail stores in order to satisfy their production needs.

Cheddar cheese prices are also increasing. While milk is mainly destined to cheese production in Australia, some producers from New Zealand are shifting their focus toward other dairy derivatives they believe to be more profitable.

Powdered skimmed milk prices are stable. The European commission’s decision to sell some of the stocks for powdered skimmed milk of the intervention is generating concerns in Oceania, a fact partly tempered by the news of the recent increase in exports.

Powdered whole milk, on the other hand, sees an increase in price. Powdered whole milk became the main choice for milk in New Zealand, in terms of profitability, and many producers expect this to be true also in the coming future.