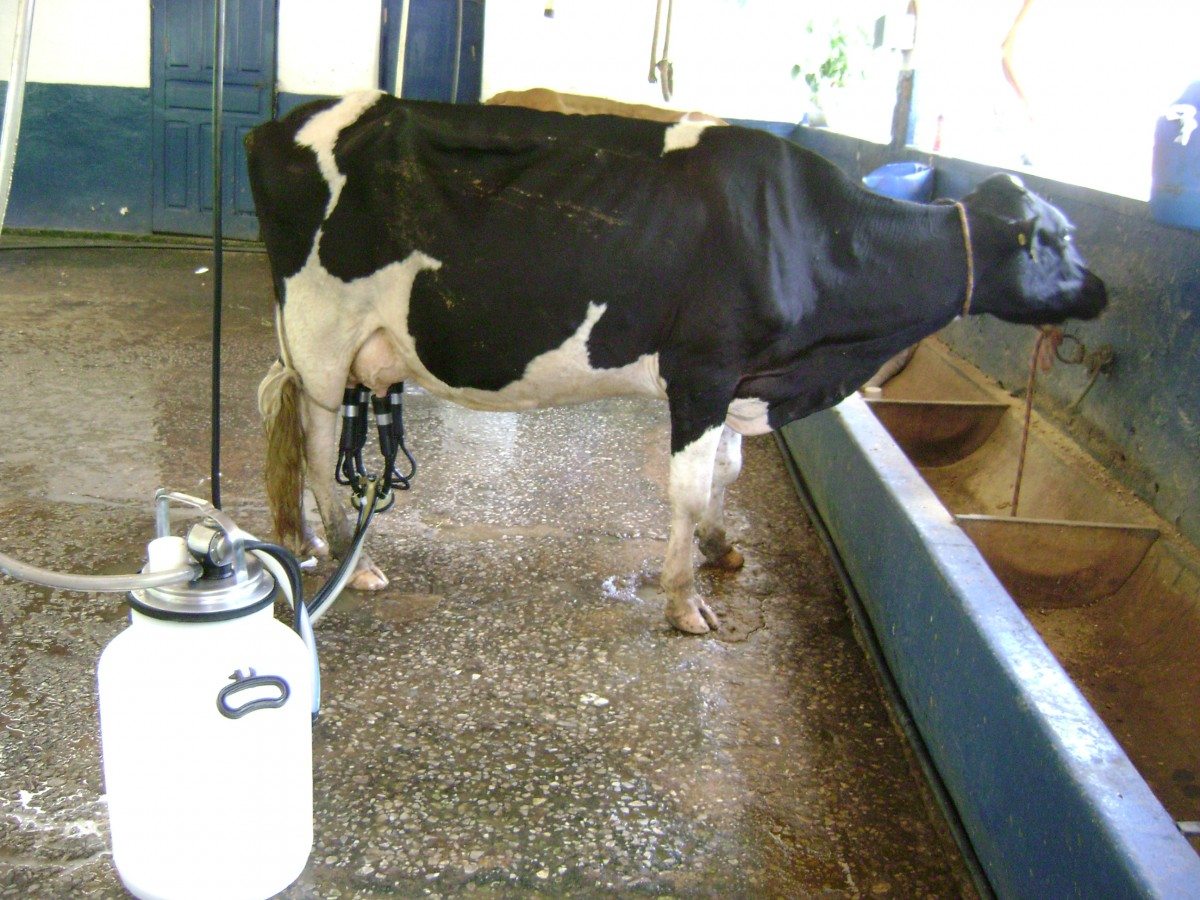 Weather conditions influenced and continue to influence performances of main players in the milk and dairy industry in South America, that is Argentina, Brazil and Uruguay.

The situation in Argentina and Uruguay

In Argentina and in bordering Uruguay temperatures are gradually rising with the incoming summer, a factor that induces stress in dairy cattle. Pastures and forages conditions are average. In October, milk price at the stable in Uruguay was 8,93 Uruguayan pesos per liter (around  28,77 €/100l), a +1,6% increase from the previous month and a +18% increase compared with October of last year (Source: clal.it).

The volume of milk destined to bottling has decreased in both countries, which is also due to schools closing for the summer. Therefore we have seen an increase in the quantity of milk destined to processing, in spite of a decrease in production. On the other hand, milk and yogurt production is very active. Although we must not forget that the king product in the dairy and milk industry of the two countries is powdered whole milk, in spite of a decrease in Argentinian exports over the last years (a reduction from the 201,000 tons exported in 2011 to the 138,000 tons in 2015), and with Brazil constantly importing powdered whole milk, especially from Uruguay, in order to satisfy the strong demand coming from the food industry. As of today, Brazil’s milk production is uneven due to weather (strong rains on the Minas Gerais area, the first milk-producing region).

Average milk price at the stable in November was 1.34 Brazilian reals per liter (around 37,20 €/100l), a 10.9% decrease compared to the previous month although a +27.3% compared to November 2015 (Source: clal.it). Now price is going through a decreasing phase following the notable peak in August (47,04 €/100l). Demand for bottled milk from food shops and restaurants appears to be good, however there is a physiological decrease coming from schools. A noteworthy (although insufficient) quantity of milk is turned into powdered whole milk, since there is a strong demand for it coming from the food industry. On the other hand, UHT milk production saw a decrease.