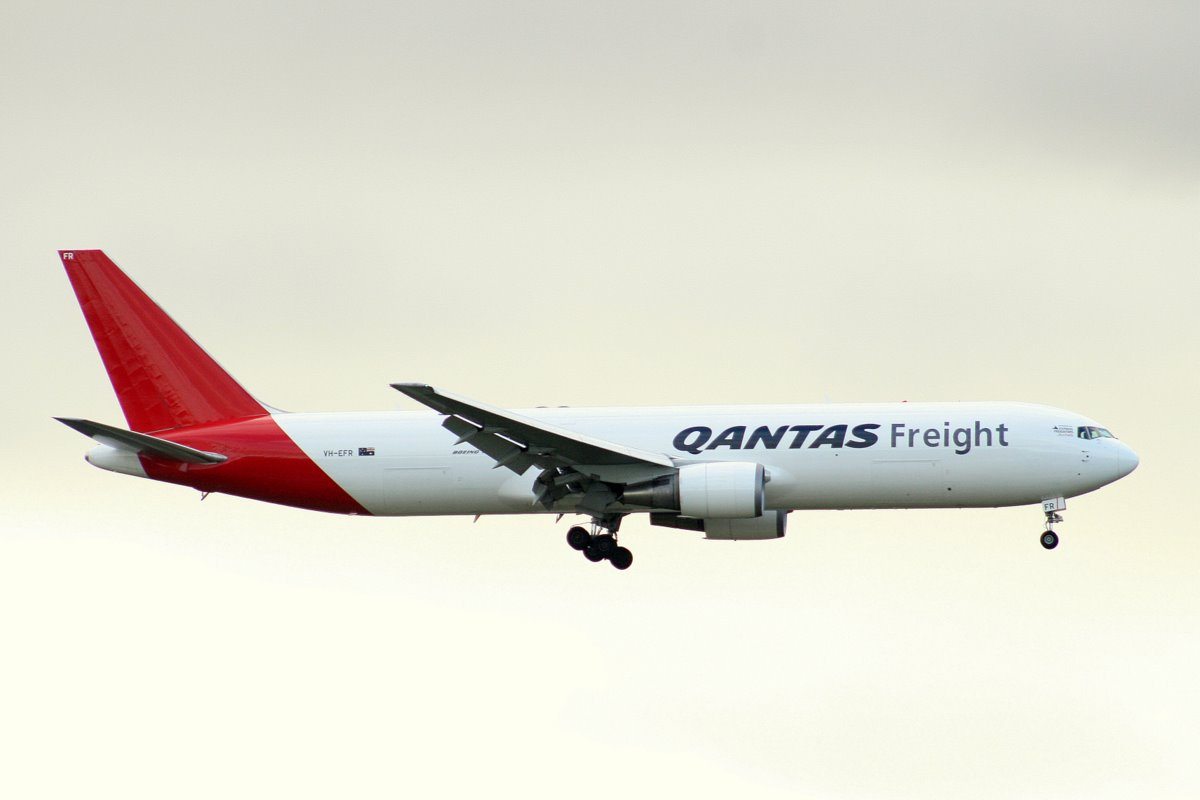 In the first half of 2017, Australia’s flag carrier airline Qantas will carry more than 50,000 litres of fresh milk from Hobart, the capital city of the federal state of Tasmania, to the second largest city in the Zhejiang Province in China which has a population of 55 million inhabitants (slightly less than Italy).

Considering the rapid growth in Chinese demand for perishable food products, Qantas Freight has been named the exclusive air freight partner to carry milk from Tasmania’s Van Dairy to the Chinese city of Ningbo. It is a real ‘milk run by air’.

The service will be provided for by Boeing 767-300, the largest commercial plane to regularly operate into and out of Hobart, and will initially run on a weekly basis with a view to increasing frequency to meet demand.

The milk will not only be destined for supermarkets in Ningbo but also those of Beijing, and the intention is for it to arrive in Shanghai, Hangzhou and other large cities.

Together with Qantas and thanks to its partnership with Leone Dairy, a local freight logistics company, Van Dairy is able to guarantee a really fresh product for the Chinese consumer. A milk run by air to meet the needs of consumers.

Sean Shwe, CEO of Moon Lake Investments, the parent company of Van Dairy, said he was really pleased to be working with Qantas to fly fresh milk from Australia to China: “There is huge demand for fresh milk in China and the key to satisfying that demand is having a reliable freight partner with an established freight network, infrastructure and support in China and expertise in handling fresh produce.”

This venture opens the door for access to other Tasmanian producers of fresh and perishable products such as fish, fruit and vegetables.
On the same wave length, Executive Manager of Qantas Freight and Qantas Catering Group Alison Webster stated: “We’ve been flying freight between Australia and Greater China for more than thirty years, and currently offer freight capacity on forty flights a week.”

In the past three years Qantas Freight has strongly focused on dairy produce which, with its short life, requires close collaboration to ensure on time delivery and quality control throughout the supply chain.