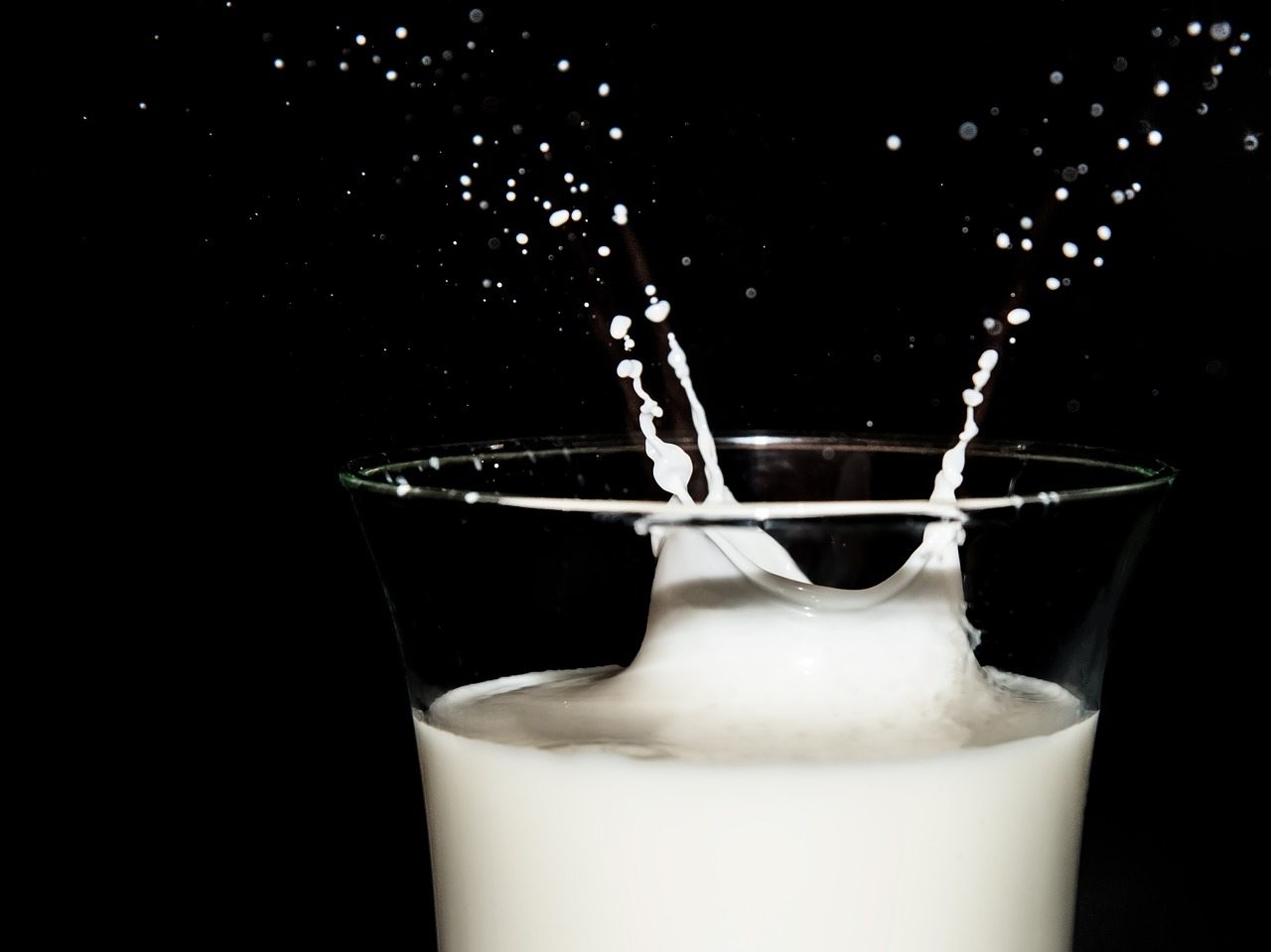 A survey on Chinese consumers’ taste for milk

The 2016 National Consumer Satisfaction Research on Liquid Milk commissioned by the China Association for Quality (CAQ) and edited by CCM, the leading provider of market intelligence for China’s agriculture, chemicals, food & ingredients and life science markets, was published on November 4 and has revealed that the satisfaction of Chinese consumers is decreasing compared to 2015, and demand for milk quality is changing.
The survey was carried out on more than 9,000 Chinese consumers from 31 provinces all over the country. The average score was 74 points in a range from 0 (completely dissatisfied) to 100 (completely satisfied) – a decrease of 4% compared to 2015.
The response from Chinese consumers in four points
Four main points emerge from the survey: the first trend shows how customer satisfaction, brand image, perceptual quality and the like are all declining. It is only a slight decline which does not appear to be of much significance; however, it shows greater willingness on the part of consumers to give more value to quality and the reputation of the milk. In addition, these same consumers respond poorly to sales promotions in general.
The second point concerns the huge popularity of fresh milk first and foremost, due to its higher nutritional value, and UHT milk which, thanks to its high-temperature sterilisation, long life and greater safety due to the elimination of dangerous bacteria, finds favour with 31.2% of respondents.
The third point that has arisen from the results regards the strong preference for liquid milk which is explained by the higher nutritional content in this type of milk. It contains, for example, more calcium.
The last result regards product distribution and purchase: almost 90% of participants indicated supermarkets as their preferred purchase location. Other channels, at a considerable distance behind, are represented by normal trade and direct sales. Online sales are growing but do not exceed 2%.
What emerges from all this? The data clearly reflects a market which is more mature and more aware as well as selective and attentive to quality. Manufacturers, therefore, are warned.