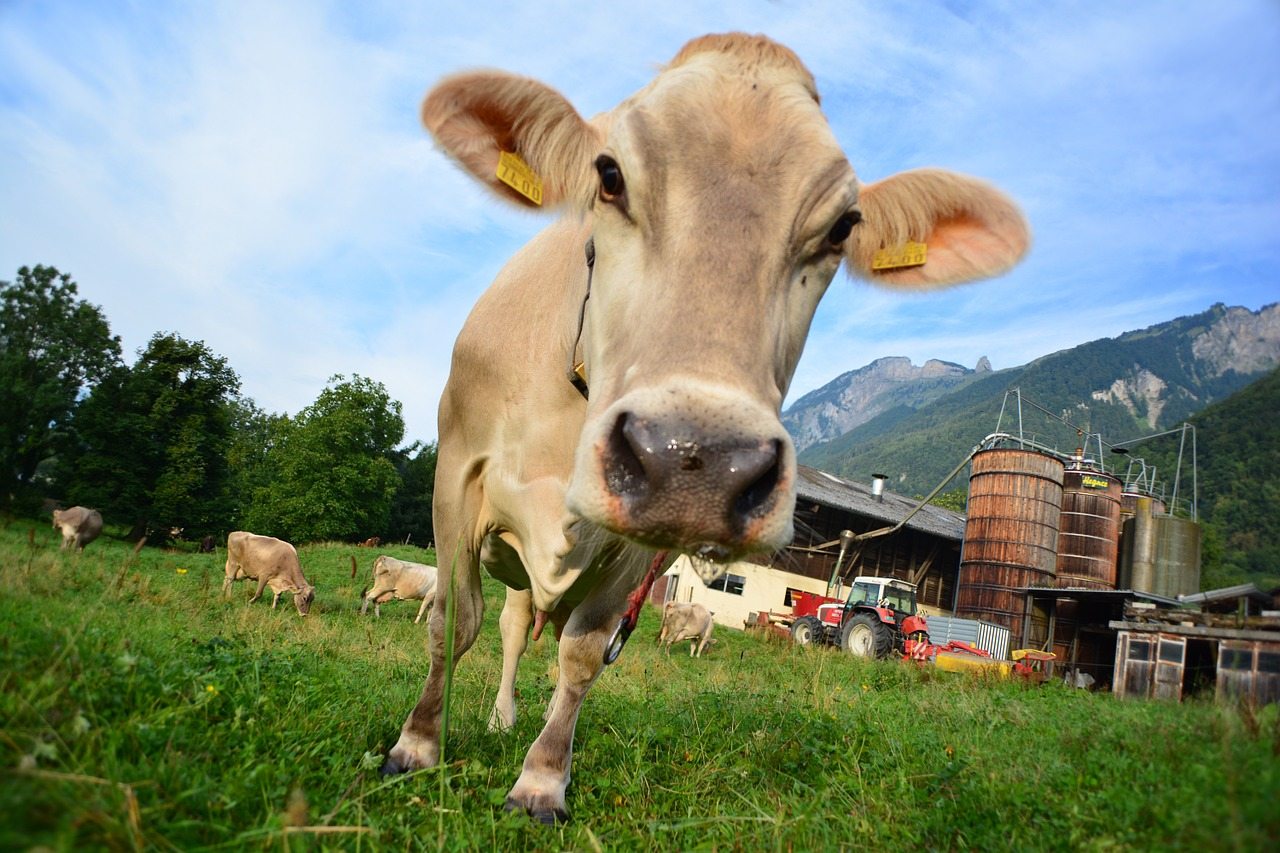 Manufacturing sector and market for milk and dairy strives to get by in South America, as powdered whole milk prices are on the rise. The three main countries in the area, that is Argentina, Uruguay and Brazil, have of course to deal with different issues, as reported in an analysis by Clal.it. Minimum prices reflect export outside of the Mercado Común del Sur (Mercosur) area, while maximum prices reflect export between all the countries belonging to Mercosur, mainly towards Brazil. Powdered whole milk manufacturing is a very active sector in the region. In Argentina and Uruguay, supply and demand are balanced, while Brazil’s reserves are lacking and is forced to import it (mainly from Uruguay).

In Argentina, milk production faces a seasonal decrease (deliveries for the January-October period of this year are down 11,48% compared to the same period of last year, while those months used to register a yearly peak during last years); nonetheless, needs of processing industry have been met. In October, milk price at the farm was around 26,45€/100lt.

Even Uruguay is facing a seasonal decrease in milk production (since deliveries are down 11,37&), although levels are still enough to support dairy derivatives production. There is a very good demand for bottled milk within the country and, since there is also a milk surplus, production of powdered whole milk is very active.

On the other hand, Brazil sees stable levels of milk production. Precipitations help improving grass quality in the pastures of major milk-producing areas. Milk price has decreased slightly, hitting around 30,79€/100lt. Demand for drinking milk destined to retail vendors is strong. Demand for powdered whole milk as ingredient is strong as well, and as we already mentioned, this is imported from Uruguay.