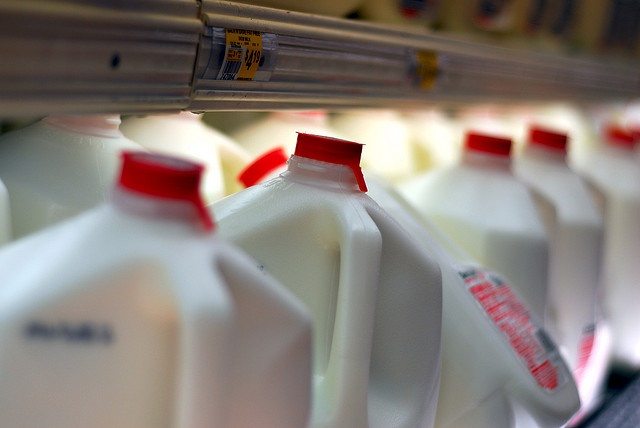 Australian milk season started out with three months of decreasing figures in a row; there is the risk to finish it with a 7-10% decrease (source: Rabobank) reaching the same levels of 2002/2003, when, due to one of the worst droughts in history, the country suffered a 8% reduction in supply. This fail does not actually come as a surprise: we just have to take a look at the producers, some are slipping away and those remaining have to deal with a price decrease.

Taking into account the scope of this season’s decrease, one of the major concerns relates to Australia’s ability to stay self-sufficient with regards to milk and dairy products. At the beginning of the year, the country was a net exporter of milk and dairy products, with the equivalent of around 3.5 billion liters of milk sold on the global market; a market in which this country plays an important role for imports as well: Australia imports the equivalent of around 1 billion liters of liquid milk. Not only that, the country is also an importer for all those products for which local production is not sufficient, such as milk serum, lactose and nutritional products in powder form. Obviously, a decrease in supply will lead to a decrease in exports, and that might force Australia to import more cheese, butter and ingredients in the near future in order to compensate for the lack of milk.

What future scenarios await? Firstly, there must be an improvement in the overall situation for the remaining part of the season to try to contain milk loss, while also taking advantage of positive signals coming from global markets. 2017/2018 should be better and should see a rebound in companies’ profitability.

A collective effort seems to be necessary in order to re-activate a conspicuous growth in milk production. Without an increase in production, Australia will be forced to decrease its efforts on international milk and dairy markets which, on a global level, are growing rapidly and are destined to keep doing so.