Home/Will there be a ‘Trump Effect’ on the global dairy sector? 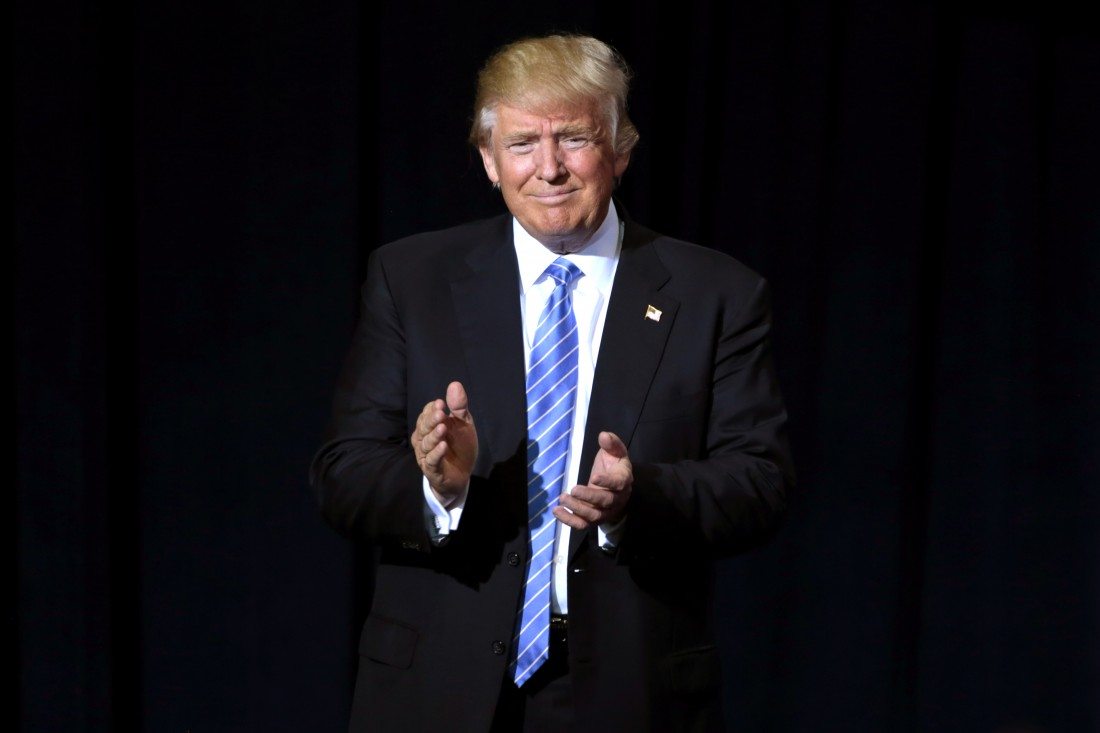 Will there be a ‘Trump Effect’ on the global dairy sector?

What are the possible future scenarios for the global dairy sector with the election of the new US President Donald Trump? According to Rabobank’s Global Dairy Strategist Kevin Bellamy, the ‘Trump Effect’ will lead to short-term uncertainty and a possible reduction in consumer confidence, giving a further blow to already weak global demand. But there will also be long-term problems.

Perhaps more interesting and worrying than the short-term market reactions are the long-term issues given that during his election campaign Donald Trump did nothing to hide the fact he does not endorse the Trans-Pacific Partnership (TPP), thereby weakening Europe and favouring the United States and New Zealand in key markets such as Japan.

Due to the fact that protectionist barriers are likely to be erected, the growth rate of trade in dairy products is expected to be positive in the next five years.

Future scenarios regarding the relationship between Trump and Russian leader Vladimir Putin are interesting. A reopening of relations with Russia could mean the end of the trade embargo with the Eurasian giant, which, before the embargo, was the second largest importer of dairy products (at least 440,000 tonnes of cheese in 2013).

What is more, the continuation of EU sanctions against Russia could help the US dairy sector as EU countries were Russia’s main suppliers.

The greatest concern is that trade between the United States and China will worsen. 3.1% of China GDP is at stake (2015 data) if the United States decides to raise the banner of protectionism. The consequences would be disturbing: a decline in dairy market product prices caused by the contraction – and not the slowdown as is happening today – of demand and by a major devaluation of the Chinese currency (CNY) against the dollar. Rabobank estimates that a 10% CNY devaluation could result in a reduction in turnover of approximately 15% for the sector.
All will become clearer in the coming months.