Home/The great race for the milk market in Asia 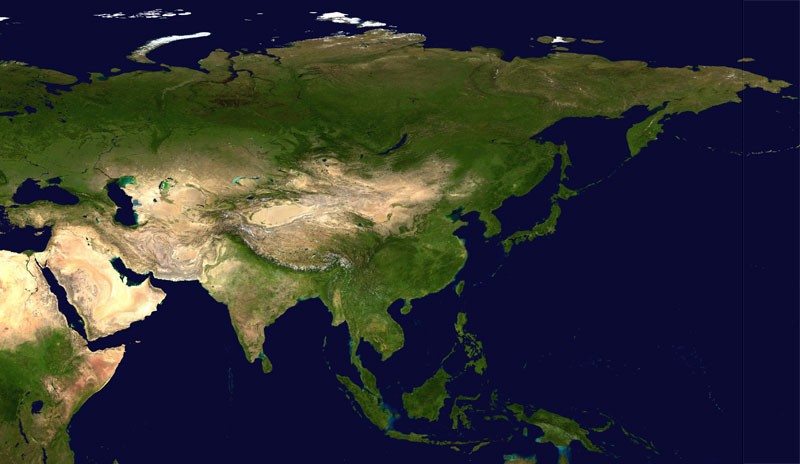 The great race for the milk market in Asia

For Australian milk exporters there are big question marks on the horizon regarding maintenance of their market share in the ‘neighbouring’ Chinese and Southeast Asian markets. A real battle is underway for the division of the hugely desirable Asian cake.
This is what has emerged from a report on milk exports in Asia compiled by Rabobank which underlines how strong competition from New Zealand and the European Union, as well as from local dairy producers, will result in a reduction of the market share for Australian exports.
The Rabobank report states that the biggest consumers of milk out of the seven countries mentioned are Singapore and China, with consumption per capita equal to roughly 62 and 38 litres respectively.
Second and third place go to Taiwan and Thailand, separated by 10 litres of consumption per capita, followed by Malaysia and Vietnam with roughly eight and 7.5 litres respectively.
Compared to Australian milk consumption per capita (roughly 105 litres; only very few European countries have a higher milk consumption), these figures give a good idea as to why there is such considerable interest in an area that is demographically very important and currently developing.
Still with reference to the Rabobank report, EU exporters have acquired the largest part of the most important market, the Chinese market, i.e. roughly 60 per cent of the UHT milk market. Behind the Europeans is New Zealand with approximately 20 per cent and, in third place, Australia, with roughly 15 per cent.
Senior analyst of Rabobank in Australia Michael Harvey said that thanks its large and efficient processing plants, Europe is at an advantage in this ‘fight’ for the conquest of the Asian markets. In his view Australia will still be able to compete however.
The Asian market will increasingly have two characteristics: higher volumes but in return for lower profit margins for companies.
According to Harvey there will be countless opportunities, especially in niche markets.  This will only happen, however, if exporters are able to invest in research and development and provide useful proposals in step with consumers’ changing needs, which are set to become increasingly mature.