Home/Obesity: milk and cheese? They help you lose weight 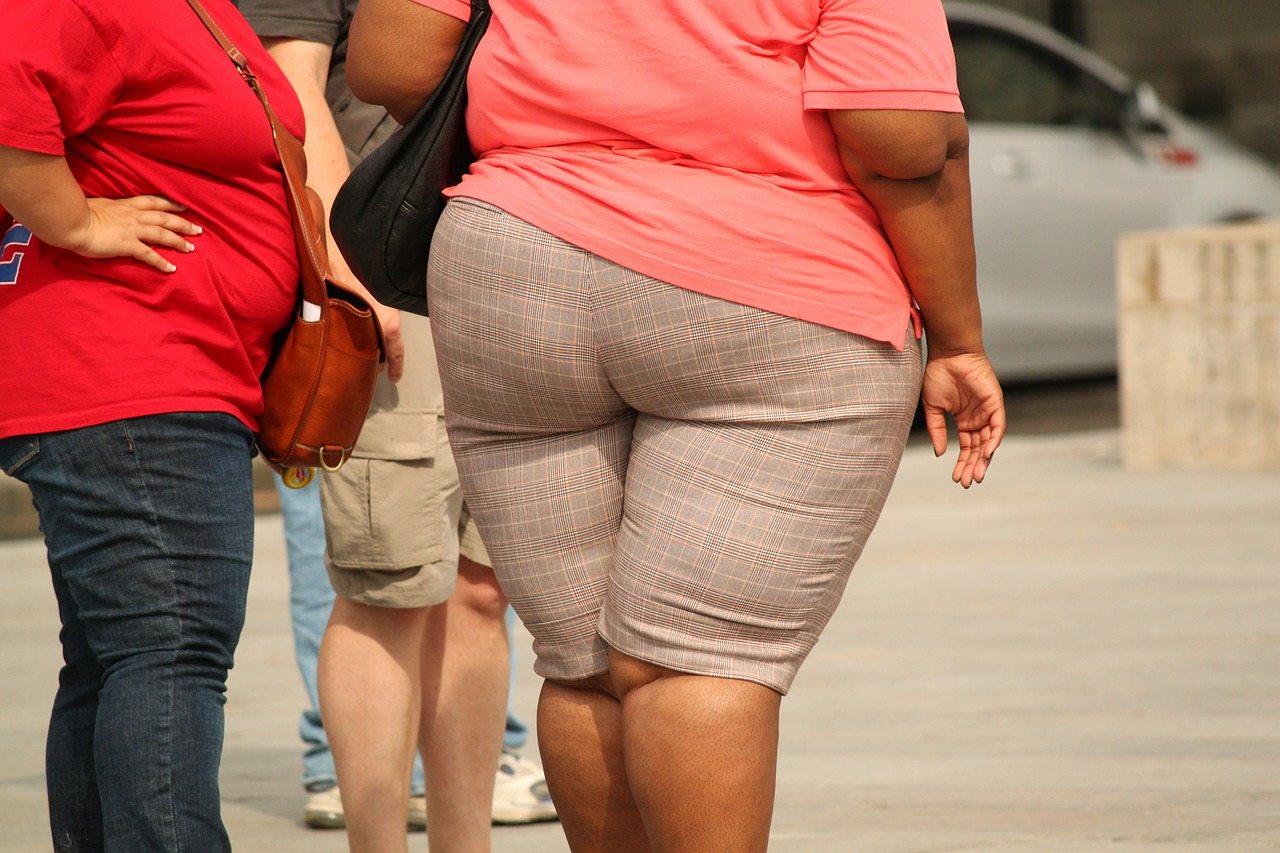 Obesity: milk and cheese? They help you lose weight

Do milk and cheese prevent obesity, or rather, are they able to fight it? It would appear so according to a Chinese study carried out by Weijing Wang, Yili Wu and Dongfeng Zhang of the Department of Epidemiology and Health Statistics at the Medical College of Qingdao University.

The study has been published in the journal Annals of Epidemiology under the title “Association of dairy products consumption with risk of obesity in children and adults: a meta-analysis of mainly cross-sectional studies”. Milk and cheese have almost always been accused of being one of the primary causes of increased risk of obesity but – against all odds – they actually appear to be able to fight the increase of fat and help one lose weight. According to the researchers, each cup of milk (roughly 200 grammes) consumed per day reduces the risk of obesity by 16% both in children and adults.

This study of research and analysis was based on previously published data – at least thirty publications about the consumption of milk and dairy products and the risk of obesity. Analysis of the data revealed the unthinkable: in contrast to what has always been thought up till now, cheese does not increase the risk of obesity.

On the other hand, previous studies had already demonstrated how the assumption of calcium in adequate doses is associated with loss of body weight. In Brazil, for example, one study had observed that the amount of calcium consumed with food intake was on average far below the recommended dose. Obese and overweight people were often those who only consumed a small quantity of calcium-rich food.

Why is this? There are basically two explanations to the link between calcium levels and body weight. Firstly, a good intake of calcium can encourage fat to be used for energy through the process of lipolysis and therefore facilitate weight loss; and secondly, an adequate consumption of calcium can restrict the absorption of fatty acids in the intestine, which are expelled from the body in this way in large quantities.