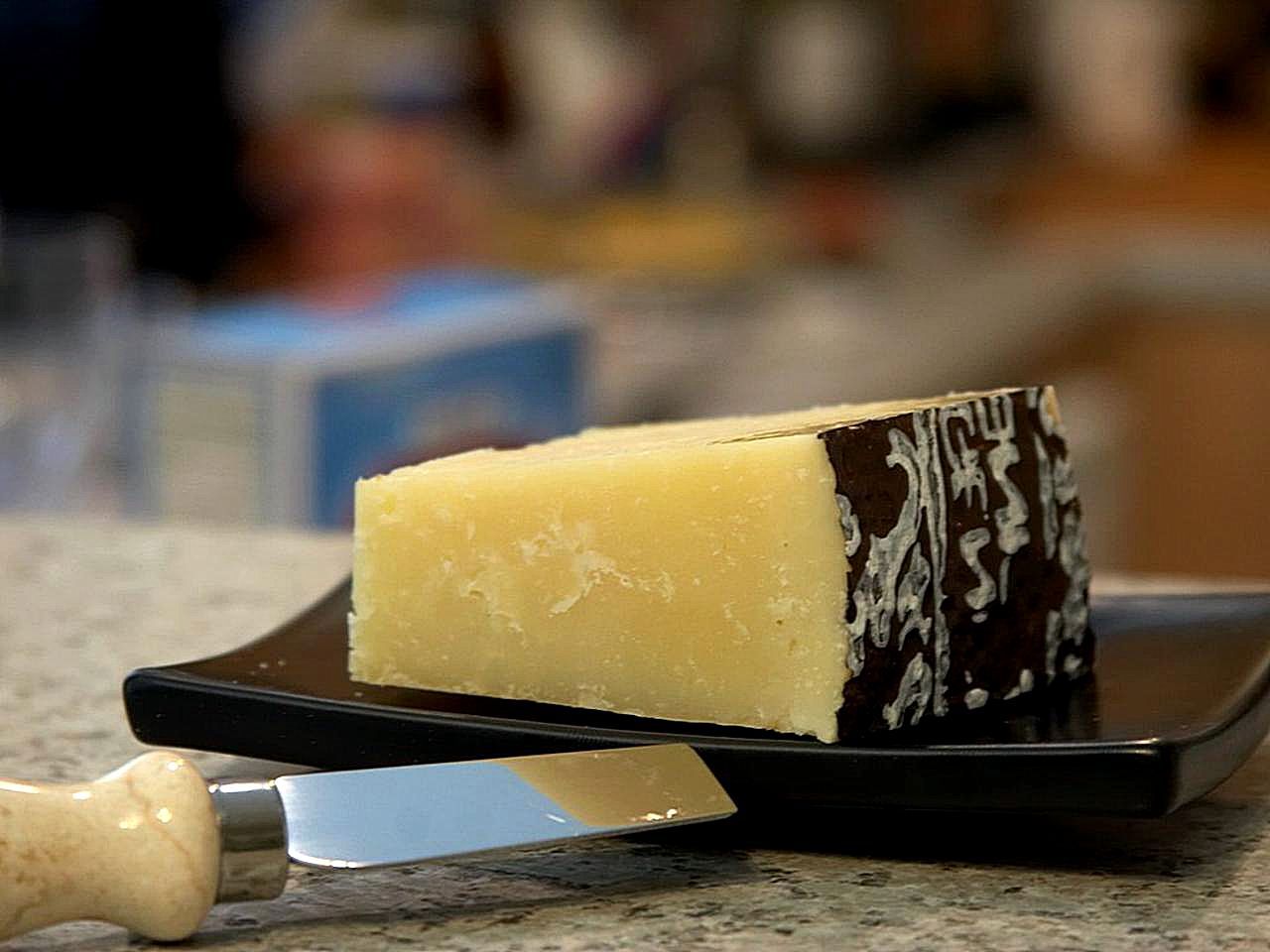 97% of Pecorino Romano PDO is produced in Sardinia in Macomer, the province of Nuoro. However, it seems that on the other side of the Tyrrhenian Sea there is a desire for change and to return production to Lazio – ‘return’ because apparently the production premises was previously in Rome. There is a genuine dispute going on between Sardinia and Lazio; it is likely that the latter, which is strongly requesting the creation of a new PDO mark, will find itself with two.

This clash is nothing new however. According to president of Coldiretti Lazio Mr Granieri, the Consortium statement about Pecorino being overproduced in 2016 by 30% has exasperated the situation; in Granieri’s view the figure is just 10%. It is this which allegedly led to the reduction in milk prices penalizing, above all, Lazio.

Lazio’s declared aim is to attribute the Protected Designation of Origin to Caciotta Romana, which has always been part of the ‘basket’ of local products. Meanwhile, in the midst of this clash Coldiretti (the Italian national confederation of independent farmers) has confirmed a 23% increase in the sale of Pecorino in foreign markets. The United States is the main export market with an increase of 28%, and good performance has been seen in the English and French markets with sales of the product growing at a rate of 22% and 16% respectively.

China has registered a considerable sales increase of 500% although it has to be said that there is still a lot more growth potential.