Home/Sardinia, the land of centenarians, is attracting great interest 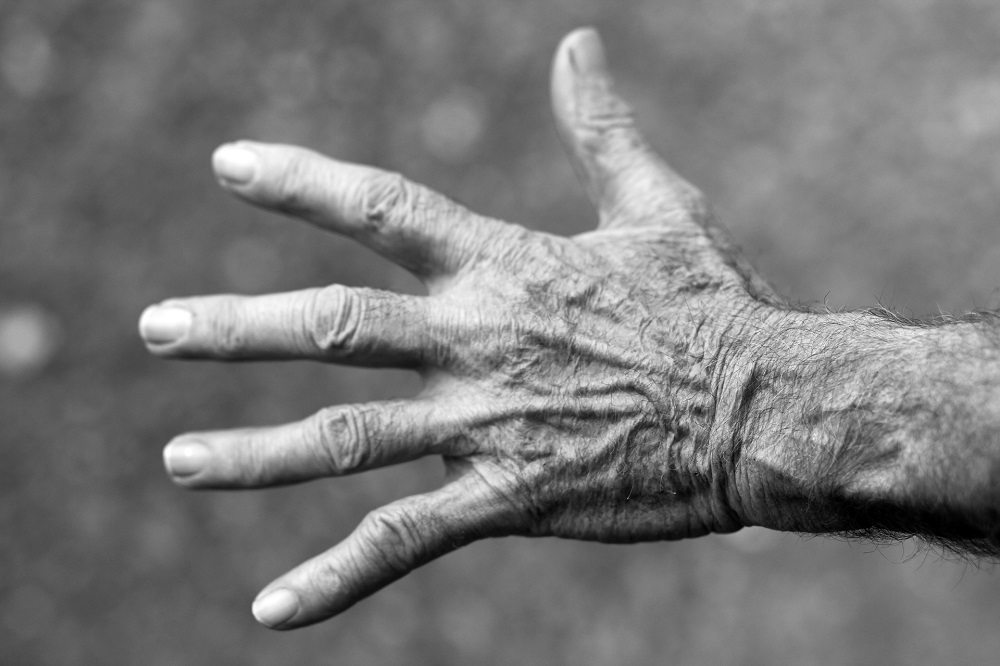 Sardinia, the land of centenarians, is attracting great interest

Sardinia is truly unique, even from a genetic point of view. It is the true land of centenarians. This is partly due to the islanders’ healthy diet in which sheep play a major part – from quality meat to dairy products rich in organoleptic properties. It is a well-known fact that Sardinia, particularly certain areas such as Ogliastra, is one of the so-called “Blue Zones”, i.e. an area which has a higher number of centenarians in relation to the population. It is a lesser known fact that the meticulous research on the population’s DNA carried out in the island’s ‘Genos di Perdasdefogu’ genetic park has received particular attention due to the alleged theft of thousands of test tubes. Without going into detail, the fact in itself is – notwithstanding everything – a sign of the considerable amount of attention that this sector is attracting, especially at an international level. SharDNA and its database was recently bought by a British company for €250,000.

Various projects have been developed in the last few years. The Progenia Project, which was started at the end of 2001 in collaboration with CNR and involved 6,148 Sardinians, set itself the goal of identifying factors responsible for human ageing and discovering the connection between obesity, waist circumference and the quantity of insulin present in a subject. The AKEA Project (AKEA is an acronym derived from the Sardinian expression “A Kent’Annos”, which means ‘May you live a hundred years’), based on research carried out since 1997 by a team led by Luca Deiana of the University of Sassari, has been fully discussed in previous articles.

The study showed that in Sardinia on average 22 every 100,000 inhabitants are centenarians compared to the average of eight to ten in other parts of the world. These numbers are expected to increase given that the figure of 13.5 centenarians for the period of ’97-’99 rose to ten in 2000. This knowledge, which is of great importance, must be protected and made known together with some of the other fundamental pieces that make up this ‘mosaic’, such as the Sardinian diet and quality of life.