Home/Milk production down in Australia 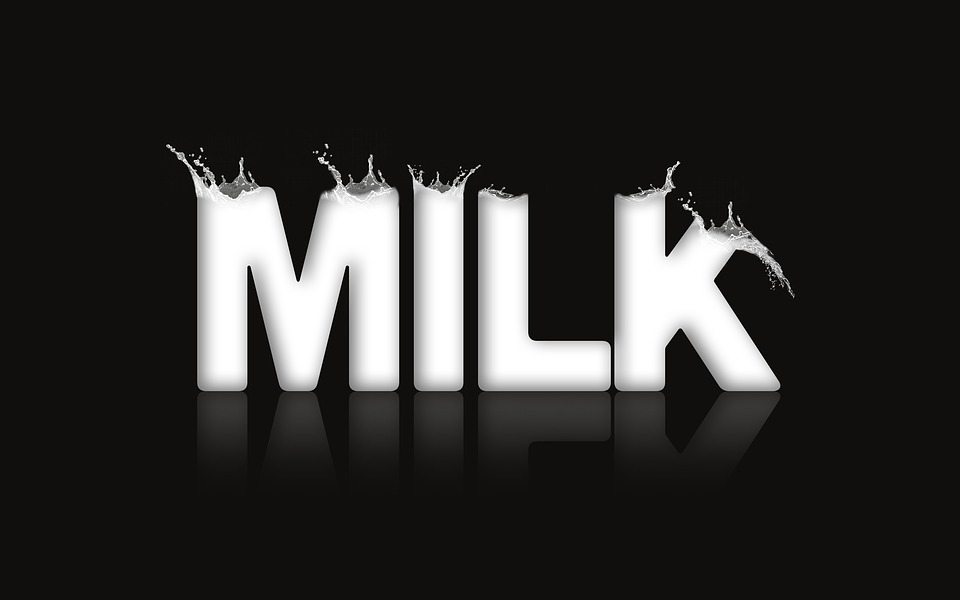 Milk production down in Australia

Milk production in August was down by 9.28% in Australia compared to the same month the previous year. Reasons for this are to do with the weather situation. Although spring rains brought some relief to livestock farmers in the southeast and a reduction in prices of water for irrigation (with subsequent reduced feed costs), there is, however, a downside: the rain was excessive in some areas and therefore had a negative impact on milk quality and pastures.
The month of August showed that the negative trend persists. In Australia in this year’s January-August period milk production was down by 9.77% compared to the same period in 2015 (although the data is provisional). The drop in production in New Zealand was decidedly less, amounting to 2%. An example of how continuous efforts are being made by the milk processing industry to seek new, more profitable sectors is given by the announcement of an intention to build a new plant in New Zealand for the production of infant formula intended for export.
Let’s look at the trend of dairy products. Butter prices are increasing slightly, which has prompted many buyers to secure themselves stock since they believe it is possible that prices will go up further. As far as Cheddar cheese is concerned, prices have remained unchanged with the market well-balanced between stock and market demand. Maximum prices are slightly down for skimmed milk powder due to price pressure and European stocks that are weighing on the global market. Whole milk powder prices are also decreasing slightly due to considerable quantities of the product being in stock not having found a buyer. This in turn causes a decrease in attention on the part of the buyers.