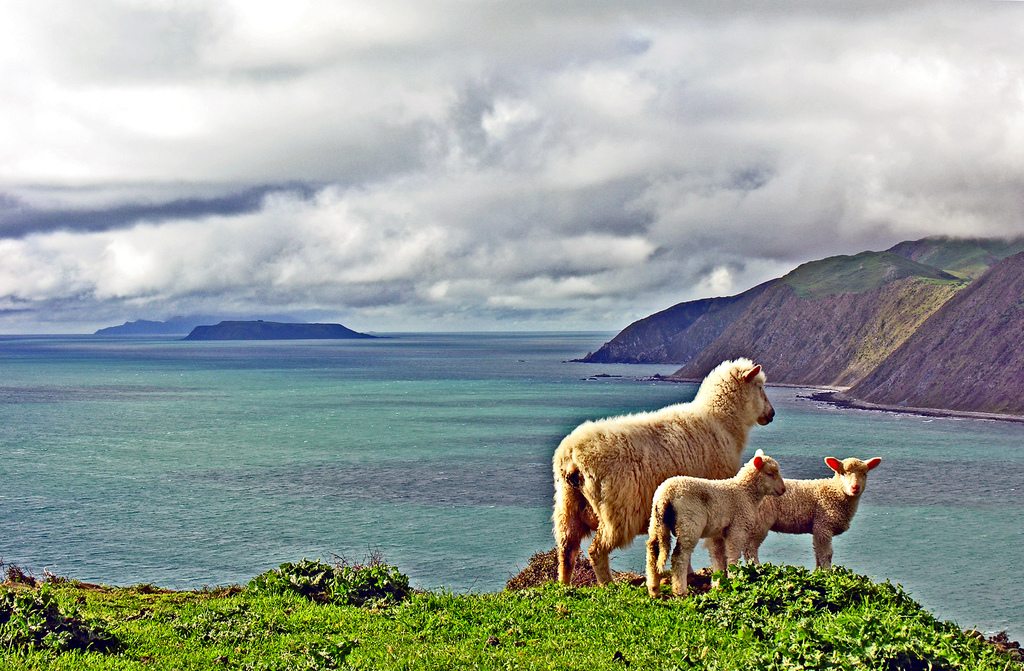 A Mark of Origin for a well-known New Zealand cheese

The name Kaikoura won’t mean much to most people, yet in New Zealand it stands for two excellencies: a sea town on the South Island where you can see spectacular whales and dolphins (a real tourist destination that is attracting increasing numbers of visitors wanting to see these marine mammals) and a renowned New Zealand cheese named Kaikoura that is produced in a factory of Fonterra Group. A debate is currently underway to map out a way to promote this speciality; and the proposal to promote this well-known traditional cheddar by way of a mark that recalls the tourist destination and promotes local production is gaining increasing support. As demonstrated by wine, geographical indications can be a good way to valorize local products. What is more, this seems to be an opportune moment. On account of the current dairy industry conditions, the New Zealand company will necessarily have to reduce its plants, including the Kaikoura plant which is destined for closure and where around thirty people are employed. The goal is to concentrate the production of mozzarella, spreadable cheese and protein powders such as Lactoferrin in other plants.

On the other hand, Fonterra is not new to these initiatives. The company previously invested in brand equity in Kapiti cheese, which is now known in the country as premium cheese. In the case of Kaikoura, a geographical indication would have the advantage of linking the cheese to a place that is already well-known and widely visited (more than 800,000 tourists from all over the world with a 17% increase in December compared to the previous year). In addition, there are several other interesting companies to support the designation of origin mark that produce other types of award-winning artisan Kaikoura cheese with goat or cow’s milk, or a mixture of both.