Home/EU dairy exports on the rise in August 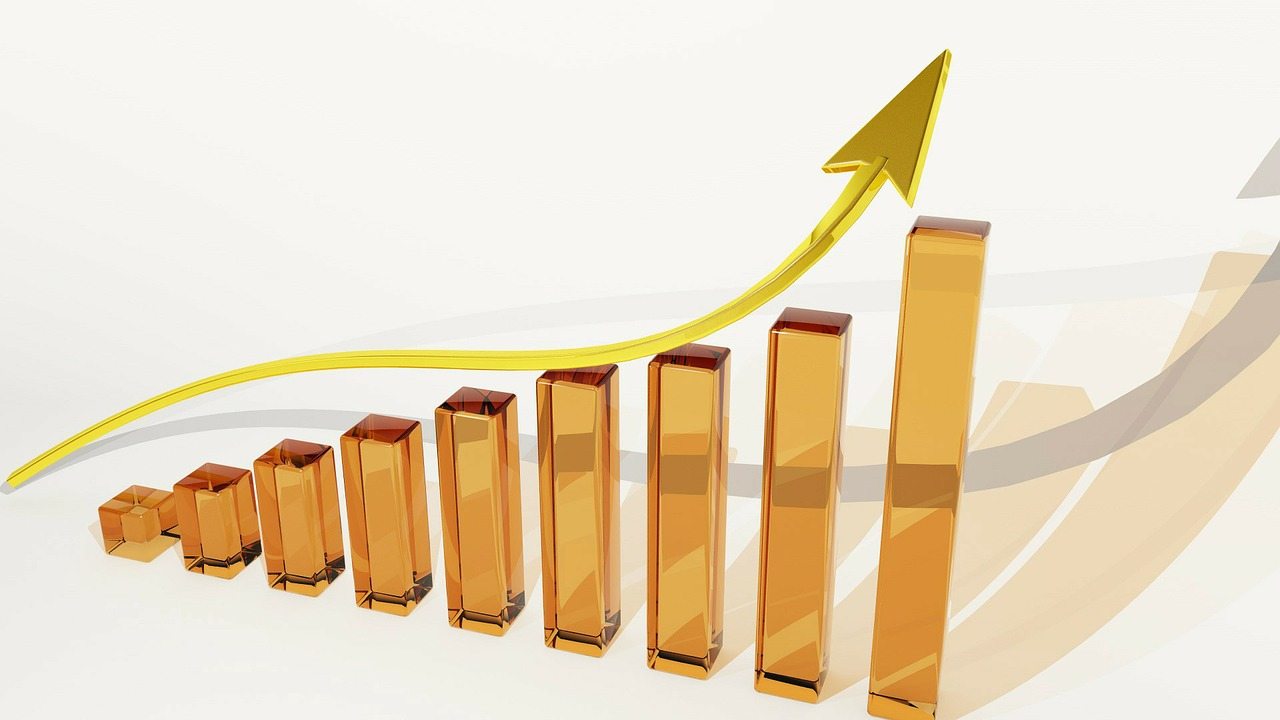 EU dairy exports on the rise in August

Let’s take a look at cheese exports. The main export market is the United States which has a market share of 17% and, in the period January-August, registered an increase of 2% compared to the same period the previous year. The second largest market is Japan, which is currently growing at a rate of 11%. Third place goes to Switzerland, with a growth rate of 4%. Fifth and sixth place are occupied respectively by Saudi Arabia (+20%) and South Korea (+30%); both are better performing markets as they are less mature.