Home/Raw milk prices on the rise in New Zealand 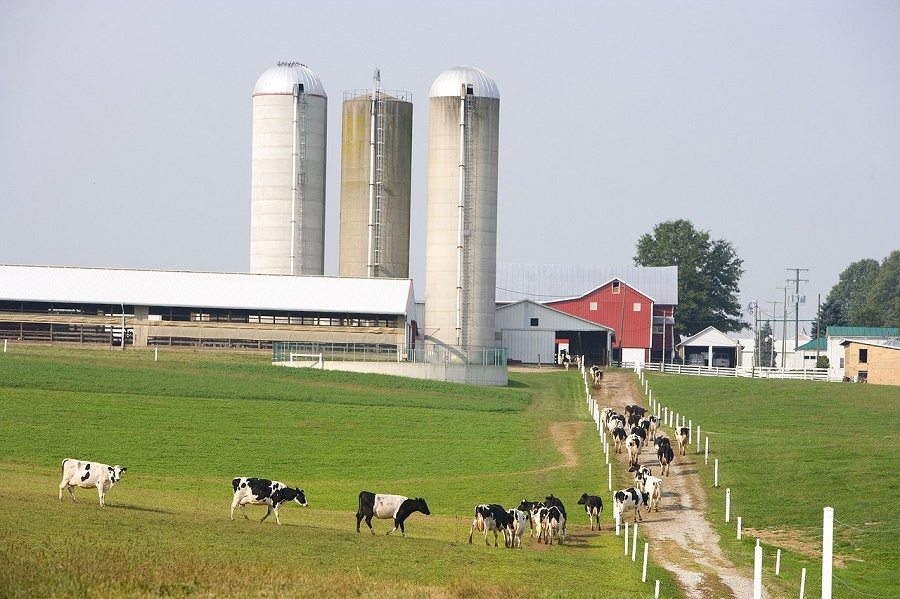 Raw milk prices on the rise in New Zealand

New Zealand milk production in August has caused concern about the availability of milk during the months to come and the effects of this have not been slow to emerge. For example a major New Zealand cooperative, Fonterra, has recently increased the price of milk paid to farmers. The increase was introduced in June and goes against the trend of the same month the previous year. August, with €28.46 per quintal, exceeded both the same month in 2015 (€22.58 per quintal) and in 2014 (€26.97 per quintal). Most likely this increase is due to the fact that milk production in August was down by 2.68% compared to the same month the previous year. This slowdown was caused by bad weather at the end of August and this could have affected production. July experienced less of a decline in production, registering a fall of 1.99% compared to the same month the previous year.
It is evident that the price of raw milk has in some way had an effect on the behaviour of principle dairy products.
As far as butter is concerned, maximum prices are falling slightly but availability is good and buyers are feeling no pressure to finalise purchases.
Prices of Cheddar cheese are rising slightly since production continues to be constrained by the availability of milk at the start of this production season.
Minimum prices of skimmed milk powder have risen slightly and maximum prices considerably even if in actual fact volumes are fairly insignificant given that New Zealand producers of this type of product consider other dairy products to be more profitable. It is worth pointing out that producers operating in the skimmed milk market in Oceania closely follow European prices.
The position of producers of whole milk powder is more tranquil. Prices have risen slightly and have remained at maximum levels seen this year. What is more, producers are optimistic that prices will stabilize at this level in the near future.