Home/How much does whole milk powder determine the price of New Zealand milk? 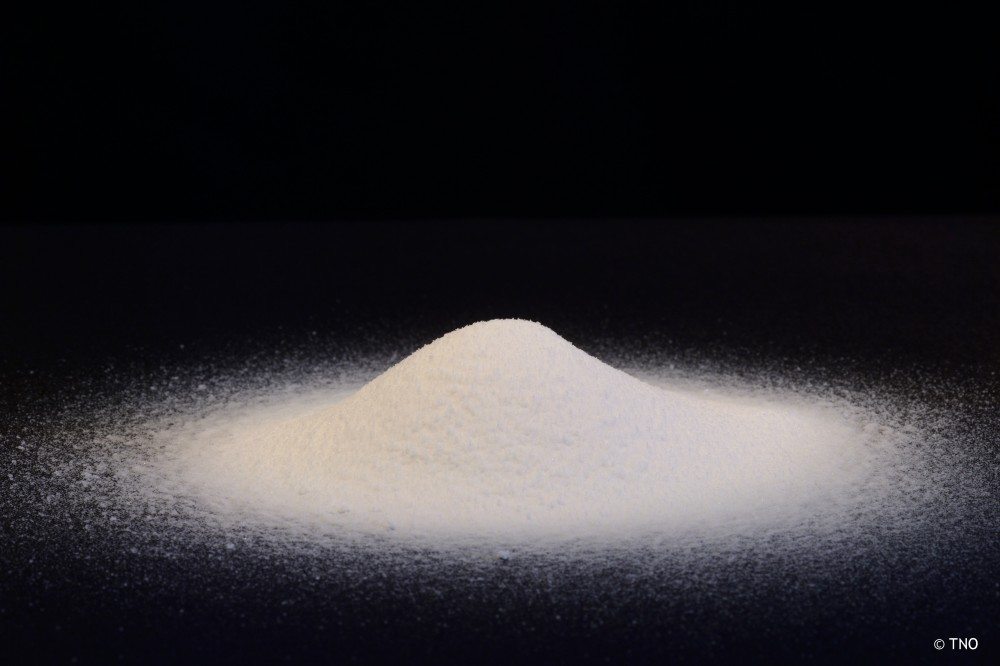 How much does whole milk powder determine the price of New Zealand milk?

Prices of whole milk powder are increasing slightly. This tendency is being met very positively by New Zealand farmers as whole milk powder strongly influences the price of milk paid to farmers by large processing companies.

Skimmed milk powder prices are also rising. This is due to the widespread perception that there is less production in Oceania and reduced production in the EU which has driven buyers to ensure that they have the quantities they need.

Comparing the market in this year’s June-July period to the same period last year, there has been a slight increase in milk production in New Zealand, i.e. 0.53%. In Australia, on the other hand, there was a considerable drop of 10.34 percentage points during the month of July if compared to the same month in 2015. From a positive viewpoint, the heavy rains in recent months have helped restore water supplies and thereby lower irrigation costs. But the fact remains that many breeders have not yet found new buyers for their milk.

Recently the Australian government had announced a financial aid package for milk producers but unfortunately this aid has not yet reached many farmers.

With regards to other dairy products, as far as butter is concerned prices have risen significantly. In view of there being less milk available for the production of butter in Oceania, there has been an increase in domestic consumption in Australia which has adjusted the market and pushed prices towards EU levels. Butter production decreased in July by 6% compared to the same month in 2015.

The price of Cheddar cheese is also on the rise. Likewise, the milk available for production has decreased whereas for exports it has increased.