Home/Chinese demand for finished dairy products is on the rise 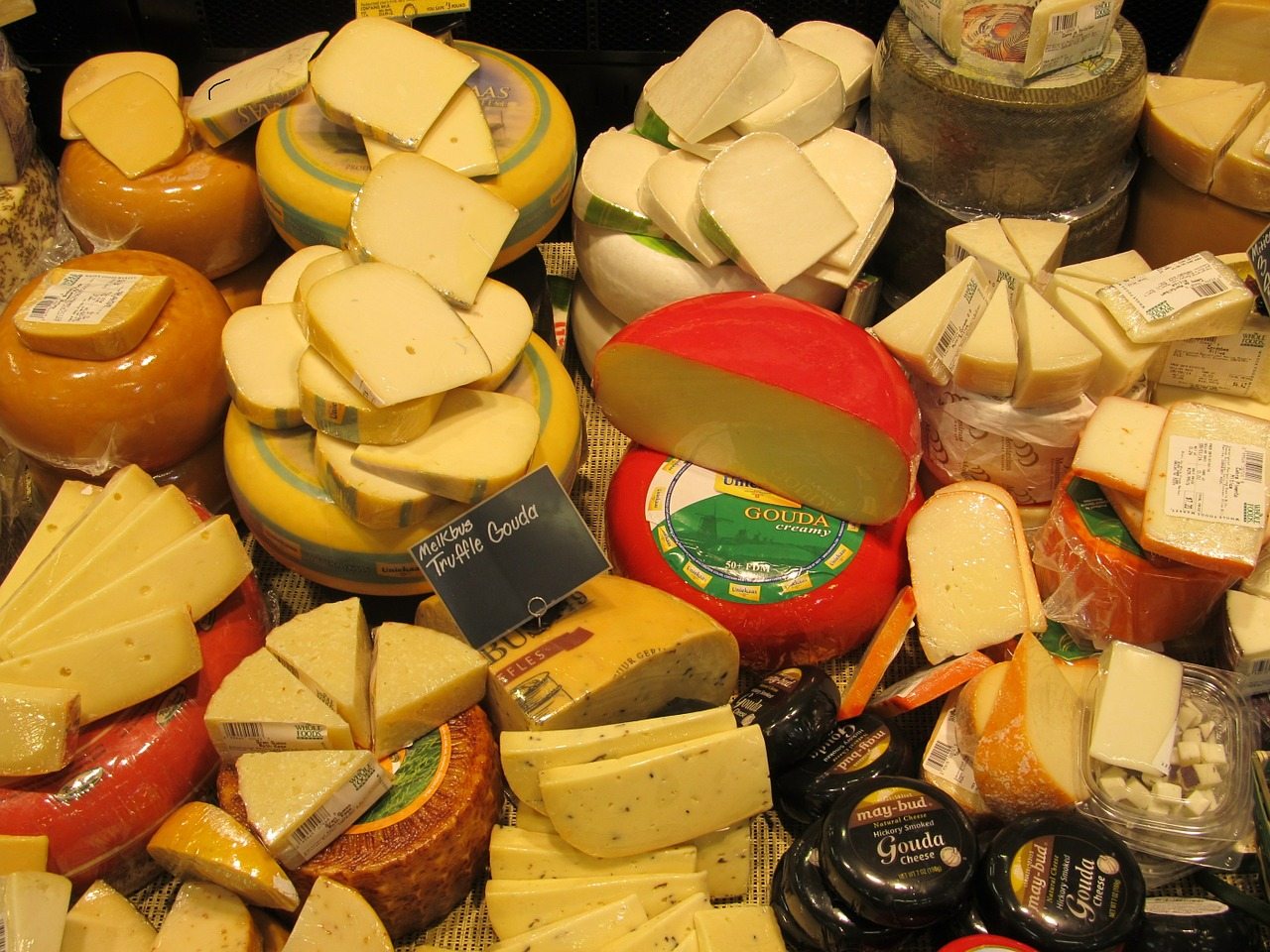 Chinese demand for finished dairy products is on the rise

Lastly, New Zealand also dominates the butter sector as 87% of foreign butter imported into China arrives from the land of kiwis. 2016 marks a clear rebound compared to the disastrous 2015 in which the 59,592 tonnes registered in the first eight months of 2014 fell to 37,632 tonnes in the same period that year. At a considerable distance are France (+46%), Belgium (+47%) and Australia (-16%).