Home/Is everyone happy with Milk Package No. 2? 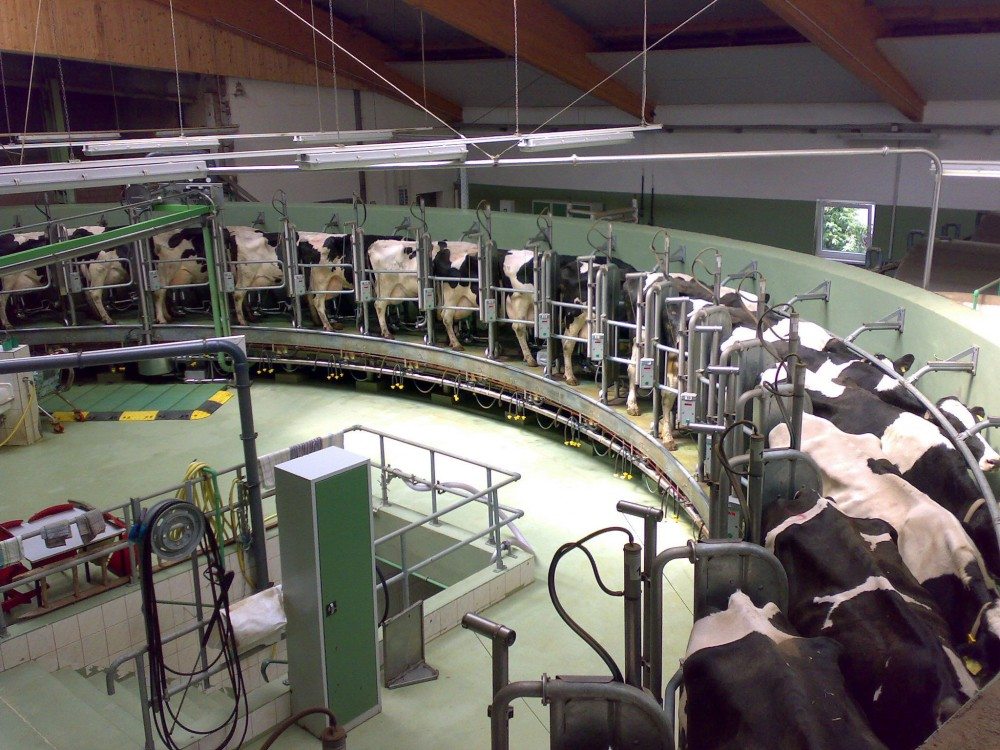 Is everyone happy with Milk Package No. 2?

The dairy sector seems to be slowly recovering even if the economic crisis requires one to stay alert. To stabilise and stimulate this recovery, the European Union has presented a second package of measures to protect the industry, but will it be enough? This aid can be doubled by the Member States and also distributed amongst other sectors in difficulty, such as pig farming and fruit and vegetables. Italy will take home €20.9m, France €49.9m, and Germany €57.9m – not exactly the best start for Italy given that Italian production costs are often higher than in France and Germany.

Eastern Europe and the Baltics will actually benefit more from the Milk Package. This is what has emerged from an analysis on where the €350m (which is out of a total of €500m and will be shared between the 28 EU Member States) will go. Italy is positioned in sixth place behind Germany, France and the United Kingdom (as already mentioned) and also Holland (€22.9m) and Poland (€22.7m). This changes if you calculate the amount of milk produced in 2015 by each EU country in relation to the funds allocated. It is clear that a decision, which was no doubt political, was made to give more support to the area of the Baltic states and Eastern Europe in order to help farmers deal with problems following the closure of the Russian market. Indeed, the top eight countries in the financial aid ranking are the three Baltic states, Romania, Bulgaria, Hungary, the Czech Republic and Finland (in random order). They are followed by Belgium, Greece, Slovakia, Spain, Sweden, Poland, Portugal and Slovenia and behind them, with a value of €0.21/100kg, are the United Kingdom, Italy and France.

Considering the fact that Chinese imports are increasing again, starting from +120.24% for whole milk powder in June 2016 on a trend basis, the European Union needs to get back on track immediately.