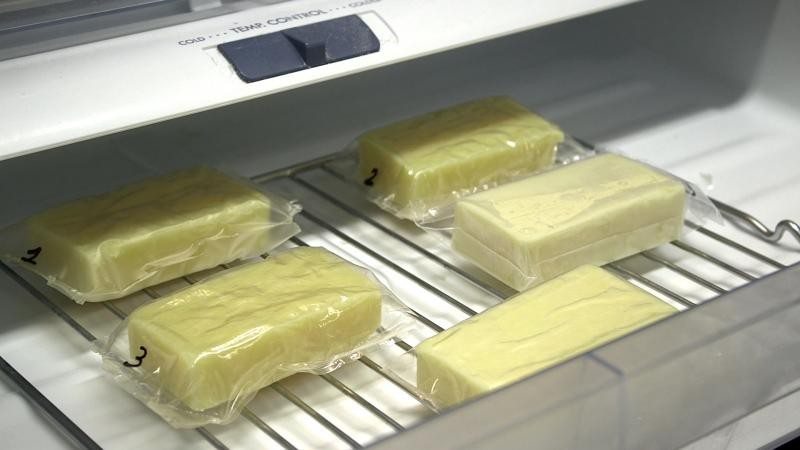 Plastic packaging for food may soon be replaced by film made from milk protein – and it is even edible. We’re talking about a new generation of biodegradable, edible and non-polluting packaging that has been developed by the US Department of Agriculture and presented at the National Meeting & Exposition of the American Chemical Society.

According to Peggy Tomasula and Laetitia Bonnaillie, coordinators of the team of researchers who have developed the eco-friendly packaging, the first milk-based films could be on store shelves within three years. What do they have that make them so appealing? These films are powerful oxygen blockers that are up to 500 times more effective than plastic. They therefore ensure better preservation of food during distribution along the food chain and reduce waste. What is more, they would contribute to resolving one of the major problems associated with plastic packaging, i.e. the accumulation of tonnes of non-biodegradable waste.

Other advantages include the possibility of packaging food in individual portions and spraying the film on food that is less resistant to humidity, for example cereals. Similarly, it could even be used to conserve pizzas to prevent toppings from sliding off the base.

To date, the only similar films available on the market are those made from potato starch. However, they are more porous, they let in more oxygen and are therefore unable to conserve food for a long time. The casein-based packaging, on the other hand, has smaller pores and can protect food better. Citrus pectin has been incorporated into the blend to make the films even stronger, more resistant to humidity and high temperatures and easier to handle.

The production phase is in its infancy with prototype film samples currently being made for a small company in Texas, but other companies are already looking with interest at the new packaging. This is surely not the last we will hear about it.