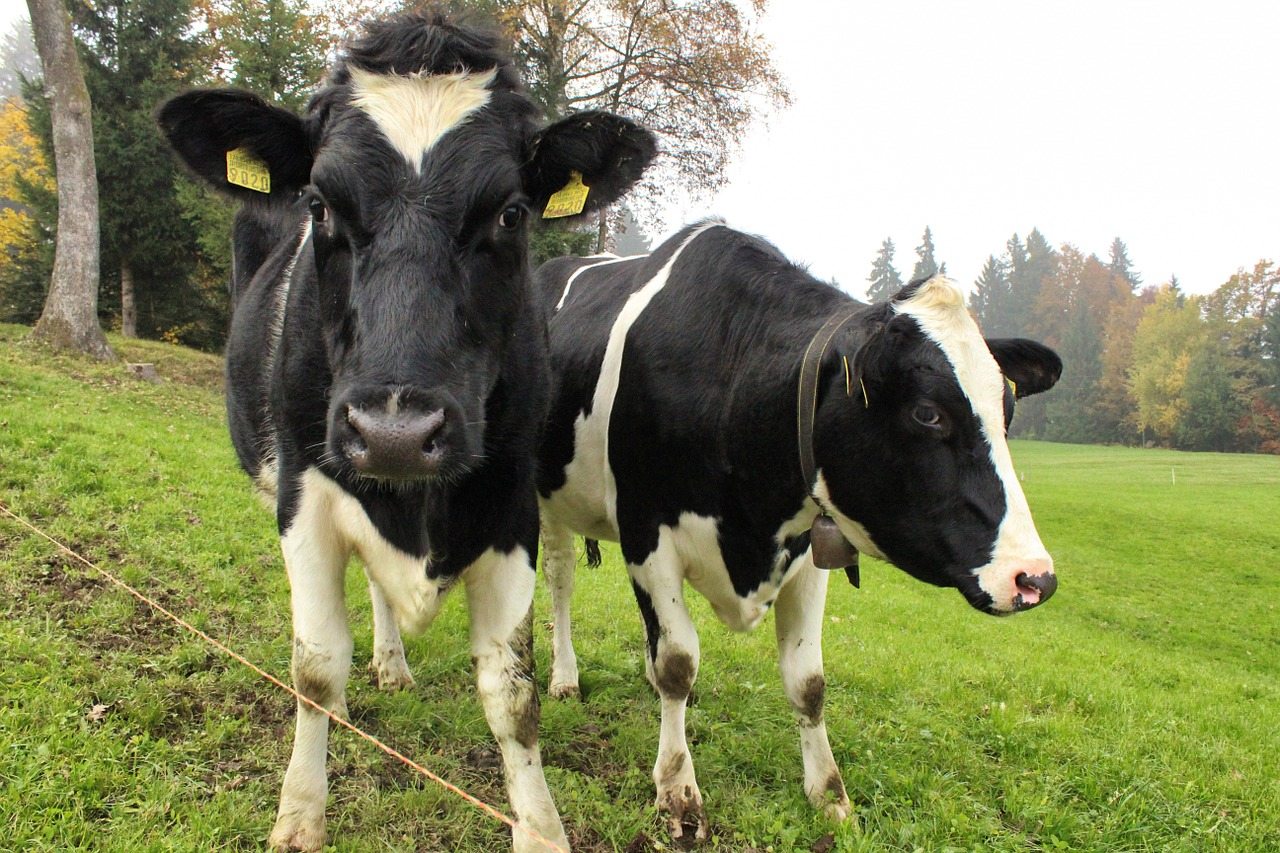 Not always do free trade agreements signify open and receptive markets. One only need look at the Chinese steel and New Zealand milk case. In 2008 China and New Zealand signed the China-New Zealand Free Trade Agreement (FTA). Recently China has threatened to reduce imports of milk and fruit from New Zealand due to an accusation that it is dumping steel in New Zealand below cost.

In essence, China is seeking to export its overproduction of steel which is being put on the market at half price, all of which is having a significant impact on New Zealand’s metallurgical sector and so much so that Pacific Steel, part of NZ Steel Group, has formally asked the Ministry of Business, Innovation and Employment (MBIE) to verify if China is selling below cost. This could lead to a complaint to the World Trade Organization for dumping.

On the other hand, China thinks that a commercial strategy lead by the USA is underway which aims to damage its exports and has accused Australia and New Zealand of following the Americans. What is more, China has denounced the above-mentioned free trade agreement (article 62), which states that a country is to be immediately informed should an enterprise of another country put in a request to initiate an investigation for anti-competitive practices.

In short, on the one hand New Zealand is complaining about anti-competitive practices with regard to Chinese steel, and, on the other, China is responding by increasing problems regarding fruit and milk imports from New Zealand. It is the businesses themselves that have declared that a sort of ‘trade war’ is underway. It appears that Fonterra in Beijing has been informed by a Chinese business authority about actions to limit imports from New Zealand should the country penalise Chinese steel imports, or simply start procedures to do so.

Will veiled threats turn to open confrontation? This is unlikely to happen given the huge stakes involved, but there will certainly negative consequences and particularly for New Zealand’s dairy sector.