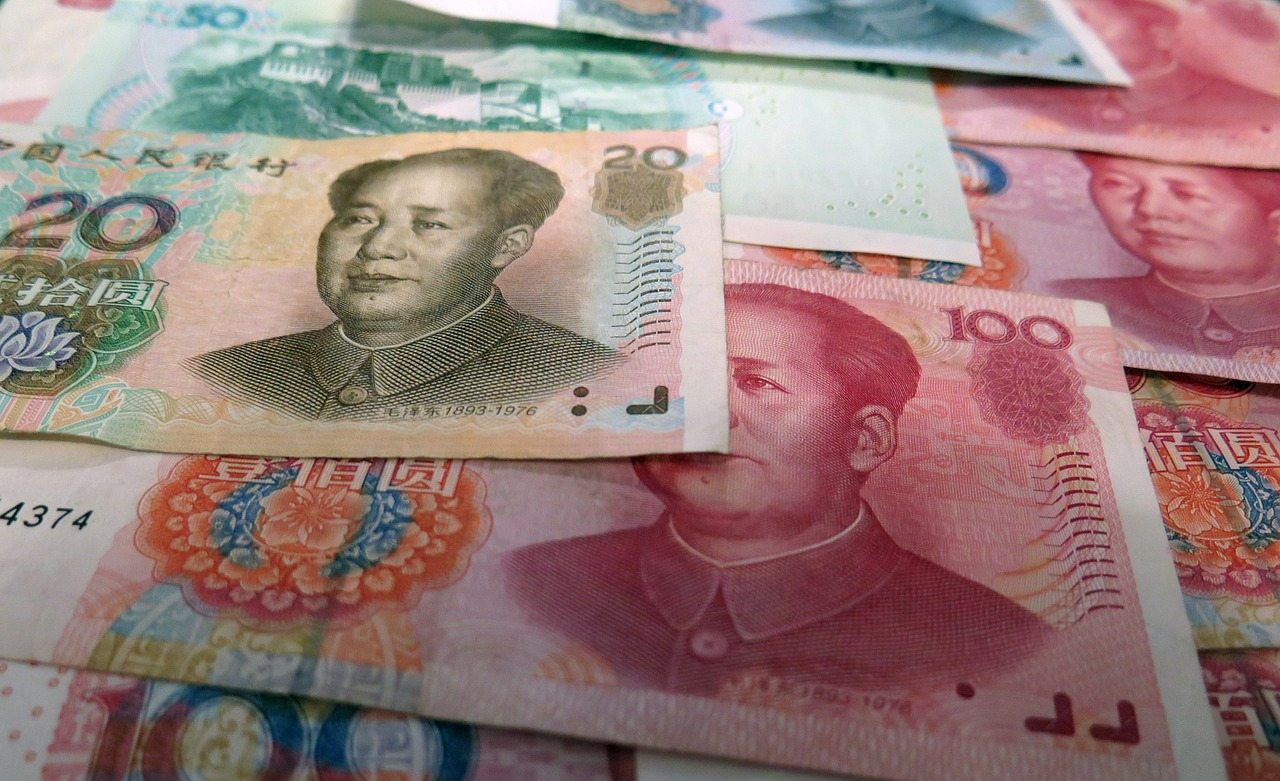 As far as cheese is concerned, there was an increase in value of 14.4% and one in volume of 26%. The countries of origin were as usual New Zealand, which leads with a market share of 52% and a growth rate of 34% compared to the first seven months of 2015. Australia holds second place with a market share of 22% and the same growth rate as its neighbour, i.e. 34%. At a considerable distance in third place is the United States with a 27% drop in exports to the Asian giant. In fourth place, but growing fast, is France with an increase over the same period in 2015 of at least 129 percentage points.