Home/EU-28 exports of milk and cream are booming 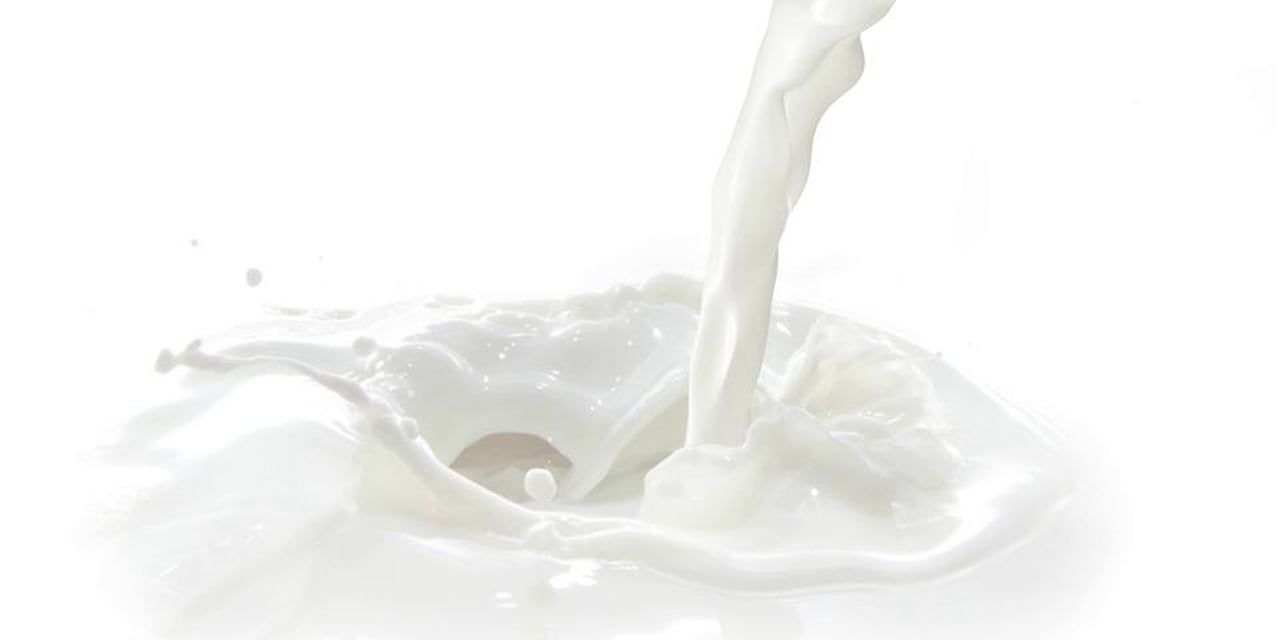 EU-28 exports of milk and cream are booming

In the first half of 2016 EU exports of milk and cream increased by 45% compared to the same period the previous year. June also registered double-digit growth (20.4%).

Since May last year a surprising export market for these products has been Belarus, which saw the volumes it imported increase by more than 6 times in the first half of 2016 – from 7,666 to 58,552 tonnes – amounting to an astounding +664%. This placed the former Soviet country in second place amongst buyers of EU milk and cream with an 11% market share of total export volumes. China holds second place and remains unattainable with 229,141 tonnes, a growth rate of 73% and a total market share of 42%. One of the reasons for Belarus’ brilliant performance (from 303 tonnes in the first half of 2014 to its current 58,500 tonnes) could be the fact that it has become Russia’s main supplier of cheese under Western sanctions. Libya is third placed with a good 8% increase and a 6% market share of total exports.

As far as EU-28 exports of other dairy products are concerned, during June the following increased in volume compared to the same period the previous year: infant formula (26.8%), cheese (11.8%), butter (5.7%), whey powder (4.4%) and whole milk powder (1.4%). The only product to decrease in volume was skimmed milk powder (-24.1%) whose result was worse than that of the whole of the first half of the year (-13.7%). With regard to value, the only negative data not surprisingly concerns skimmed milk powder and whole milk powder.