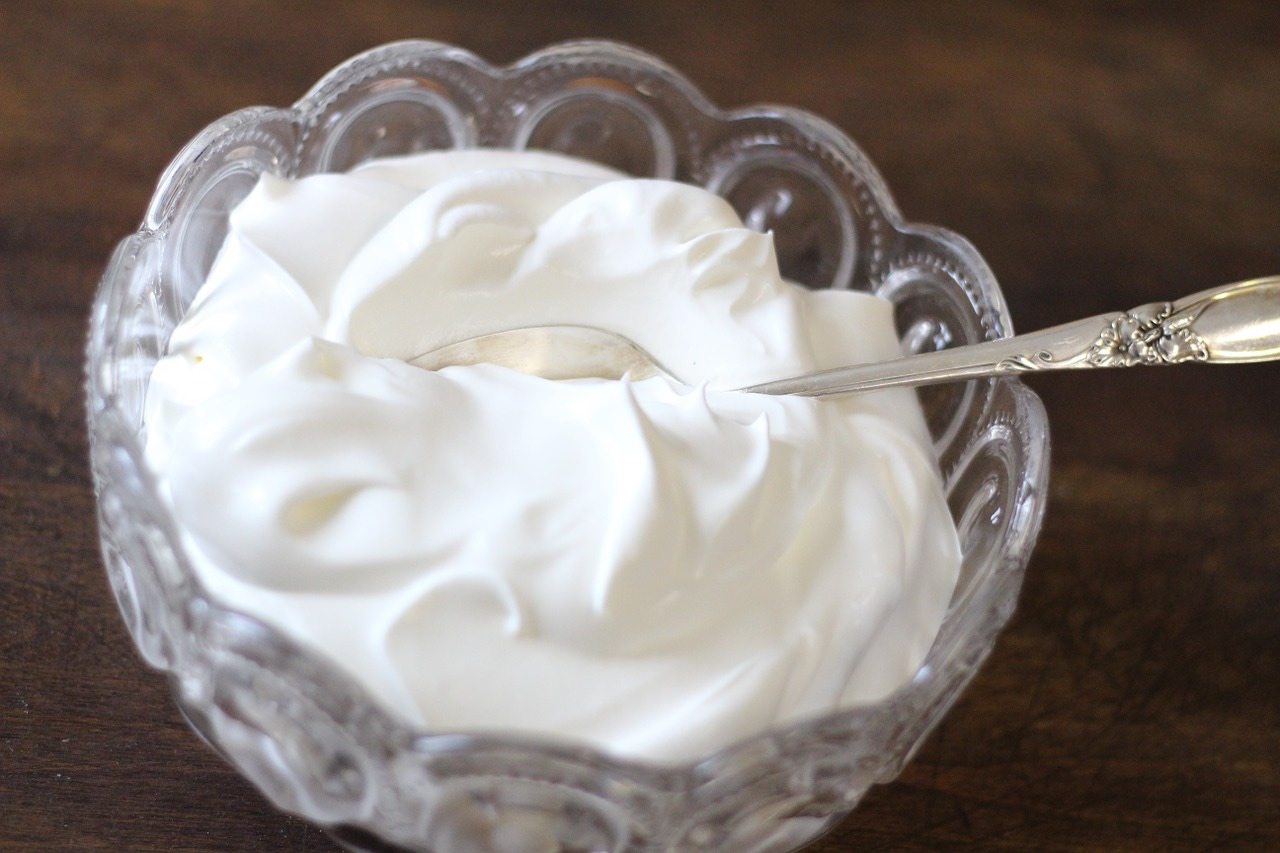 Despite unfavourable geopolitical conditions, the main importer of milk and cream is Libya. South Korea holds second place having purchased considerable quantities of cream since January. China is third placed followed by Albania.
Italian cheese exports are also growing; they increased by 18.5% in May and by 9.5% during January-May compared to the same period the previous year.