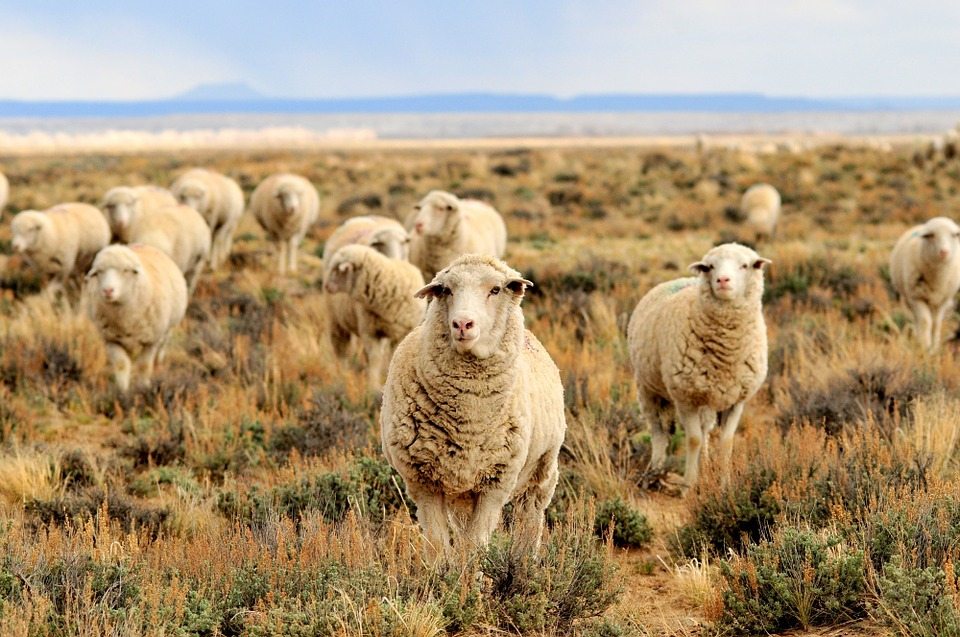 According to Yuanrong Chen, a Chinese dairy specialist who has invested in sheep dairying in New Zealand and has been in the dairy industry for 40 years, milking sheep might be key for New Zealand dairies. Sheep milking has grown in New Zealand from 3,000 ewes last year to a current 25,000.

At the same time sheep milk formula for children is a growing market in China and is growing so fast that it cannot keep up with demand. New Zealand, a country that has more sheep than any other in the world, is obviously in a good position to benefit from this increase in Chinese demand.

In China, goat milk currently fills a larger proportion of the market than sheep milk. But the market is big and Chen’s hope is to obtain a 10% market share. It is precisely due to the high number of sheep in New Zealand that sheep milk has such potential for development, although one must remember that at present the vast majority of sheep are raised for meat and wool. New Zealand appears ready to reverse this trend and according to Chen, the process could be accomplished within 10 years.

With regard to prices, 800 grammes of sheep milk formula costs about NZ$100 in China. A significant figure, but even here Chen appears optimistic as even if New Zealanders wouldn’t pay it, each child in China is financially supported by six adults. “My son and daughter-in-law,” says Chen, “have a child and for us it is normal to help them, just as the parents of my daughter-in-law help.” “Therefore,” he concludes, “although the earning power per person is less than in New Zealand, there are more people who raise each child.”