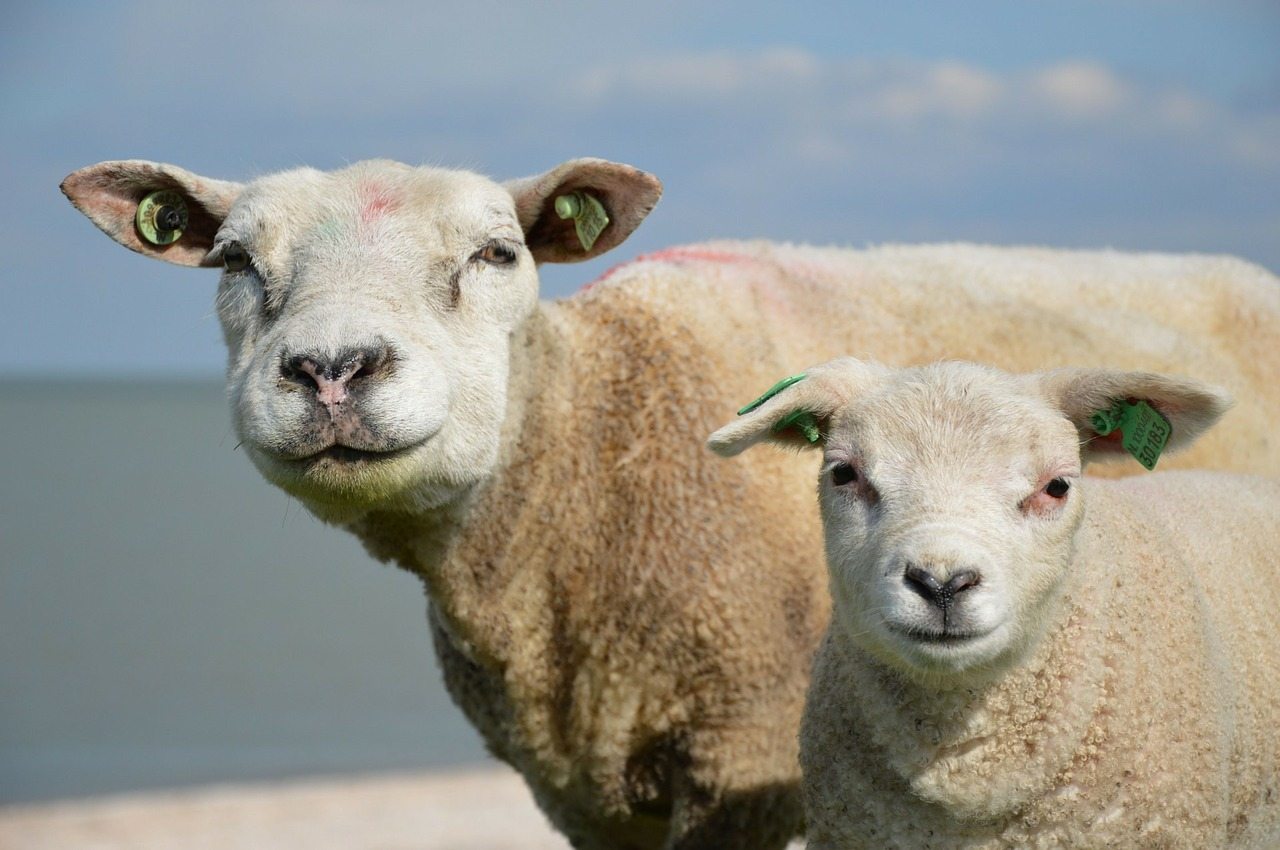 The consumption of cow’s milk in the area of the Mediterranean is a fairly recent habit: up until 70 years ago cows were only used for labour and their milk was consumed exclusively by calves. It has been historically proven that milk consumed in this area was obtained from goats and sheep. Perhaps this is why sheep milk appears more suitable for the diet of people who lived off what the Mediterranean ecosystem offered them, i.e. fish, olive oil, red wine and, of course, sheep and goat milk.

Let us look at some specific details to try and better understand the differences between sheep milk and cow’s milk.

Compared to cow’s milk, sheep milk contains a higher number of medium-chain triglycerides, which have a slightly lower calorie content and are more rapidly absorbed and burned as energy.

The speed of digestion depends on the size of the fat globules. The smaller the surface the enzymes have to attack them, the faster the digestion process of the milk is, i.e. the digestibility.

In the case of raw milk, the red globules of sheep milk are smaller than those of cow’s milk; this could be a reason why its digestion is easier. Commercial milk is different as it undergoes homogenization processes that reduce the fat particles to a uniform size.

As regards intolerance, intolerance to lactose is a metabolic disorder of genetic origin. Before being absorbed, the lactose unfolds into two monosaccharides that make it up: glucose and galactose. This phase is carried out through an enzyme called lactase. If there is a fairly considerable lack of lactose, the milk sugar builds up in the intestine and, fermented by bacteria, produces gas, lactic acid and other acids, thereby developing irritation of the mucus and provoking diarrhea.