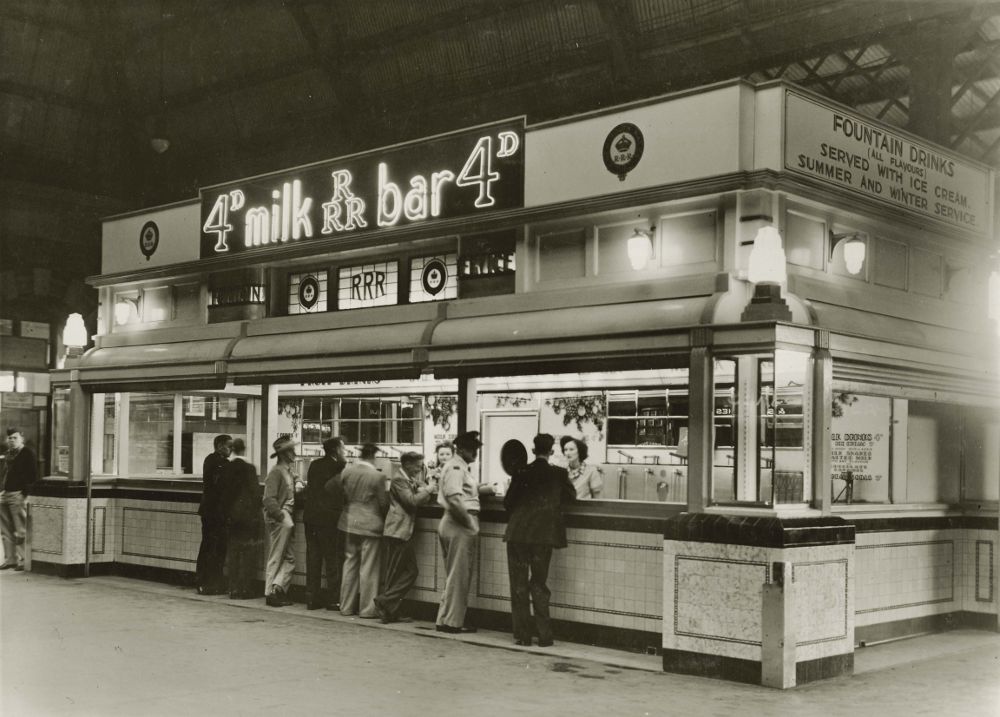 Bars dedicated exclusively to milk? In China there are 50 of them and they are set to increase dramatically. The New Zealand Milk Bar brand is unknown in its country of origin but opened its fiftieth store in Shanghai, China, in May. The ultimate goal is to open at least 1,000 by the end of 2017.

For the two entrepreneurs Jane Li from Biopure Health and Simon Page, Shanghai is particularly significant because it is China’s most populous and economically important city, with a population of more than 24 million. 50 New Zealand Milk Bars have already been opened in 13 Chinese provinces and are the result of work carried out over the past five years. The first bar was opened in 2012.

According to the two entrepreneurs, New Zealand dairy products are still considered by Chinese consumers to be amongst the most desirable and the highest quality in the world.

The stores have a retro style counter for the “milk bar” and a retail department selling various dairy products made by New Zealand companies including infant formula and milk powder. Consumers also want to know that the products are manufactured from the best New Zealand milk and are monitored for quality and safety throughout the entire supply chain, all the way to the consumer in-store.

To consolidate customer loyalty, the company gained registration for its Infapure formula brand in March under strict new Chinese regulations that require infant formula manufacturers to gain approval from China’s National Certification Authority (CNCA) in order to export. The dairy products the company imports into China are processed in a Chinese accredited factory in Auckland.

According to Simon Page there is still strong demand in China, particularly for ready-made dairy products, despite reports of a general economic slowdown.